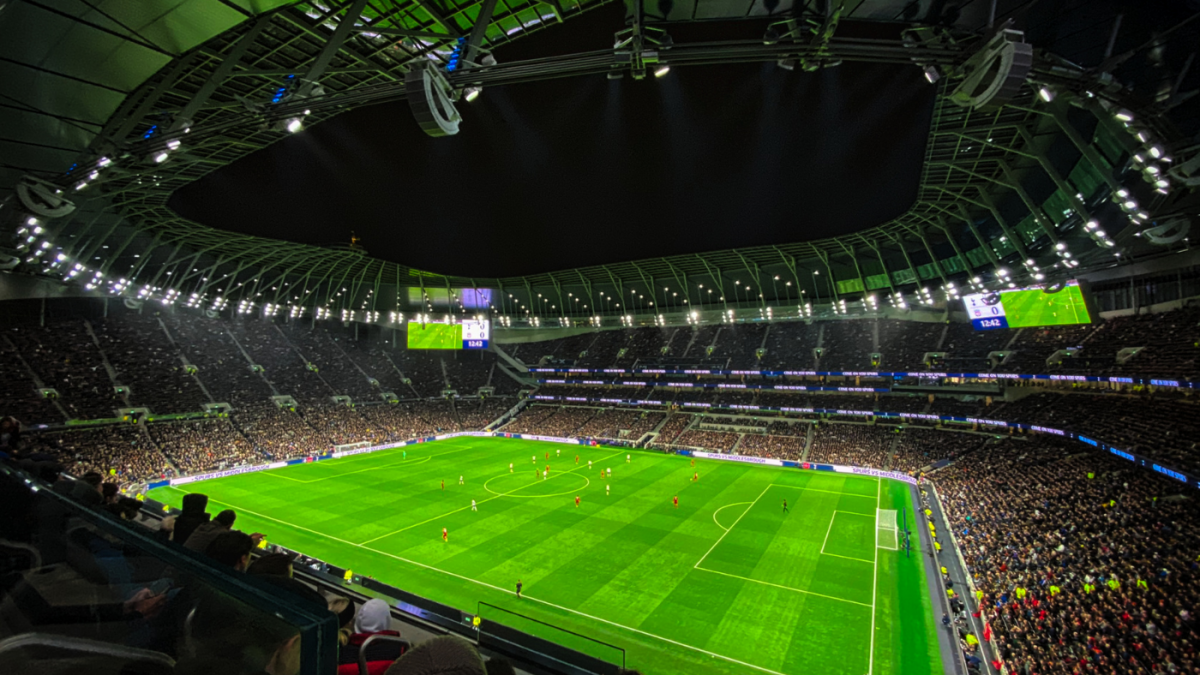 With the Euros and Copa America finishing up in July, August was all about the return of club soccer. I should have said ‘football’ being a Brit, but I’m a sucker for alliteration, so welcome to August’s Soccer Special Sports Roundup. Don’t worry I’ve still included a few other sports highlights in here too!

The most entertaining league in the world, the English Premier League returned to action in August and the opening weekend certainly didn’t disappoint.

Premier League newcomers Brentford have been a refreshing addition, both for their impressive displays on the pitch, and their football family vibe off of it. Here’s a piece of class from Bees manager Thomas Frank celebrating the club’s brilliant opener vs Arsenal and sharing the good times with the fans.

After being turned away by his local football club because he was born with Down Syndrome, Brentford FC invited him to a game in 2018.

The best of the best in South America come together for the CONMEBOL Libertadores, and that’s when moments of brilliance happen like this Ings-esque goal:

🔥⚫⚪ A STUNNER from Matías Zaracho after a perfect cross from Hulk to open the scoring for @Atletico tonight against @RiverPlate! pic.twitter.com/LoqZffJ2er

Speaking of the best of South America, how could we leave out the sensational story of Lionel Messi’s move from Barcelona to PSG?! His debut may have only been for 24 minutes after coming on for Neymar, but it broke all kinds of records.

This is a little different…

Leo Messi comes on for his PSG debut! #beINLigue1 #SDRPSG

PSG vs Reims was the most watched Ligue 1 game on French TV ever, with 10.5 million people tuning in. Over in Spain two million watched along, making it the most viewed French football league game ever.

Focusing on the debut of Leo Messi! 🔍 pic.twitter.com/mq0vDU7w1i

Another unwanted record for the Argentine was that Messi was the most fouled player of the match, remember, he was only on the pitch for 24mins! He may have to get used to that.

Speaking of Spain, check out this incredibly creative finish from Valencia’s Carlos Soler.

Take a moment to appreciate this beautiful flicked finish from Carlos Soler 😍 pic.twitter.com/DPIhaaFFvC

El Paso Locomotive FC… love the team name! But I love this sensational finish even more. It looks great from every angle.

Hey, @SportsCenter, Number One on #SCTop10?
Gotta be, right? pic.twitter.com/U7BQY3cbLK

Americans do things a little differently to the rest of the world. You’d never see a bunch of Premier League players team up mid-season to take on La Liga’s best players (although I’d love to see it). Well that’s what MLS and Mexico’s Liga MX did for the All-Star game. The game was given a bit of extra spice thanks to the international rivalries.

Ricardo Pepi, ice in his veins.

Sticking with the US, and shifting gear to their version of football. Well it’s in pre-season and it has been delightful so far.

This angle of the Dolphins’ Hail Mary win. 🤤

Seriously, who needs two when you can beautifully catch a ball one-handed like this.

His third TD catch of the game!

Ironton – sounds like a place that my family way back must have founded. 😉🔨

Anyway, back to the action, what a way to win a game!

Always stay in the FIGHT…. Coach Pendleton before this play said we were going to win this game and make history. The man has been in apart of some of greatest finishes in football history and this one just adds to it. JUST BELIEVE @espn @SportsCenter pic.twitter.com/QPwFqBp1xX

Still buzzing 🦋🐝 Go behind the scenes of a memorable pro debut for @NicoAliX74.

Expect a lot more from this guy!

I’ll finish up with some top MLB highlights.

The caption they used describes this perfectly…

What an insane double play! 😱 pic.twitter.com/gDkllTMT1g

You’re not tagging me…

Not Manny guys can do what AJ just did. 😱 pic.twitter.com/ib9F97Vcdi

Stand out performance of the month goes to…

If you enjoyed this sports highlights roundup check out the best bits from July .