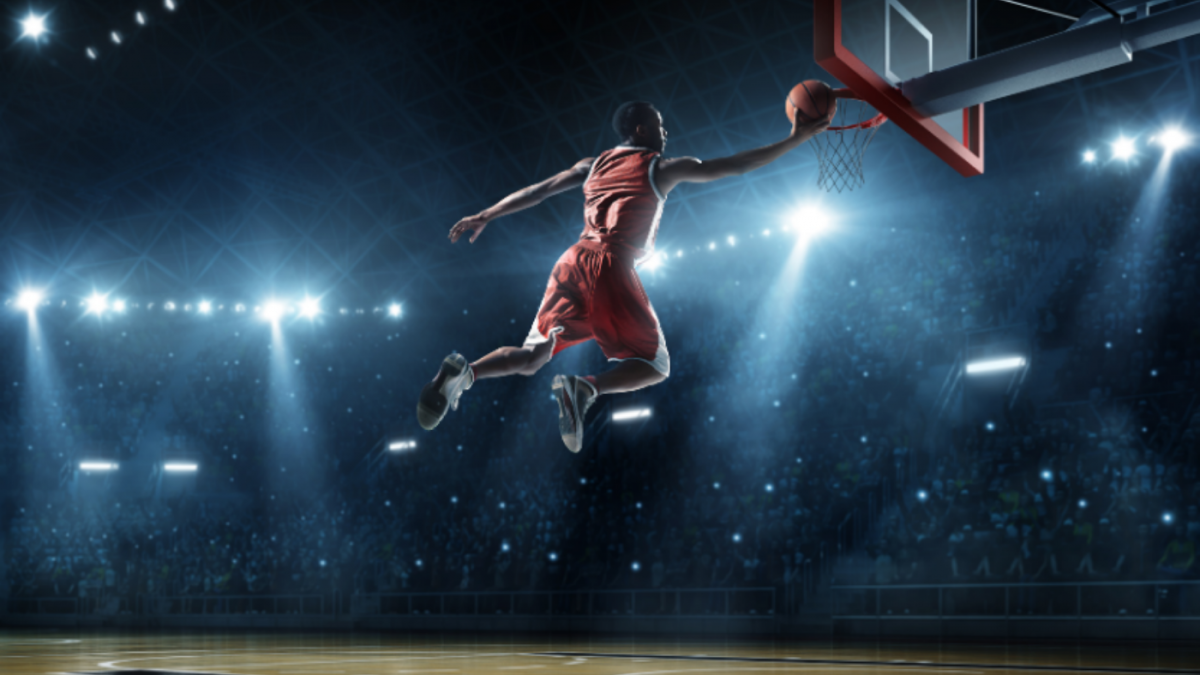 Around this time last year almost all global sports were on an indefinite pause and we were all feeling pretty blue. A year on and the picture is thankfully so much brighter, we have our sports well and truly back! Things may not yet be totally back to normal but at least we have plenty of action to feast our eyes on.

Here’s the best sports highlights from March 2021 that made the cut. Enjoy!

What better place to start than with March Madness? 68 teams battle it out in 𝑻𝑯𝑬 ultimate bracket competition to see who will be crowned champions of the NCAA men’s basketball tournament known as March Madness.

It always brings drama, it always brings upsets, it’s so hard to say who will win. Fun fact, no fan has ever predicted a perfectly completed bracket, the chances of doing so are one in 9.2 quintillion (that’s a nine with 18 zeros!) that doesn’t stop fans from around the world trying their hand.

This year’s competition is one of the most highly-anticipated in its history following the cancellation of March Madness 2020. Anyway over to the action.

WHAT A BATTLE! 😱@UCLAMBB is headed to the #FinalFour pic.twitter.com/M1xoxT9OYZ

At the time of writing we’re down to the Final Four (Gonzaga, UCLA, Baylor, Houston), with the semi-finals played out on April 3rd and the NCAA Championship Game on April 5th. Be ready for that!

Sticking with college sports for a minute, Weber State Football made sure basketball didn’t get all the attention in March. Check out the last minute drama, unbelievable touchdown, what a way to win the game!

Games in the English Premier League don’t get much bigger than Arsenal vs Tottenham Hotspur. The North London Derby is always entertaining, there’s always moments of magic and there’s been some wonderful goals over the years as both teams strive for the all important bragging rights.

In the most recent match up between the two Erik Lamela scored one of the most audacious goals you’re ever likely to see in football. To even attempt it in such an important fixture is even more courageous. It’s a Puskas award contender, it’s got to be goal of the season for sure, it’s brilliant…

The audacity to try this in the #NorthLondonDerby! 😲

As a Spurs fan the less said about the final score the better. 😢

Clearly inspired by Lamela’s bit of brilliance Joca, from Leixões S.C. who play in the Portuguese second division pulled off this stunning Rabona later in March.

A totally different type of goal now as we head over to France, with one of the best free kicks you’re likely to see. We haven’t seen one like this for a long time, probably not since the days of Juninho Pernambucano. Wonderful stuff.

You won’t see a better free kick than this all year. 🔥 @fclorient @ArmandLauriente #Puskas #PuskasAwardpic.twitter.com/hgKAPVjMQN

Sticking with France for a minute, check out this monster dunk in the LNB (Ligue Nationale de Basket).

We’ve not had a NASCAR’s Cup Series race at a dirt track in over 50 years and we loved every minute of this one at the Bristol Motor Speedway. Glaring sun in-between the dust clouds, mud splattered windows, wrecks, this event had it all!

We’re loving this type of action! @joeylogano and @dennyhamlin are battling hard for the lead at @BMSupdates. pic.twitter.com/L9xQSsTxJB

The final lap and the moment Logano won it…

Here’s how @joeylogano got it done late to score the victory at The Last Great Colosseum! pic.twitter.com/ZQSNy4QOTN

I always watch NHL highlights on repeat because the action happens so damn fast. So it’s even more impressive to me to see the players’ lightening quick reactions during the game. How on earth did he manage to save that?! 🤯

Bryson DeChambeau couldn’t have been happier as he hit this shot and can you blame him? Next time he has to go directly for the green!

The longest drive on the 6th hole since 2003.#QuickHits pic.twitter.com/zkL2jlU8S3

There’s not much to say about this. Perfect from Sergio Garcia.

HOLE-IN-ONE TO WIN THE MATCH!!!

Will he still be at Barca next season? Will he even be playing his football in Europe? Who knows at this point. If not then this could be Lionel Messi’s last ever Champions League goal. We sincerely hope not. But what a goal it was…

Dame Lillard was on fire for the Trail Blazers in March. Here’s two of the best clips that sum up his performances. A clutch 3 pointer followed by an inspiring showing vs Pelicans.

⌚️ @Dame_Lillard scored 20 of his season-high 50 points in the 4th quarter to help the @trailblazers come back from 17 down! pic.twitter.com/20wTsP0GZR

There were simply too many worthy NBA clips in March, we kept revising the list, chopping it down, but here’s the ones that we simply couldn’t choose between so they all had to go in. If you made it this far then I’m sure you don’t mind…

Ja Morant catches and finishes the oop with the left 🤯 pic.twitter.com/BFS3IfJqGX

So there you have it, my take on the best action from March. What did I miss, comment and let me know.

If you enjoyed this roundup then check out 11 Sports Highlights From February That You’ll Want to Watch Again and Again .