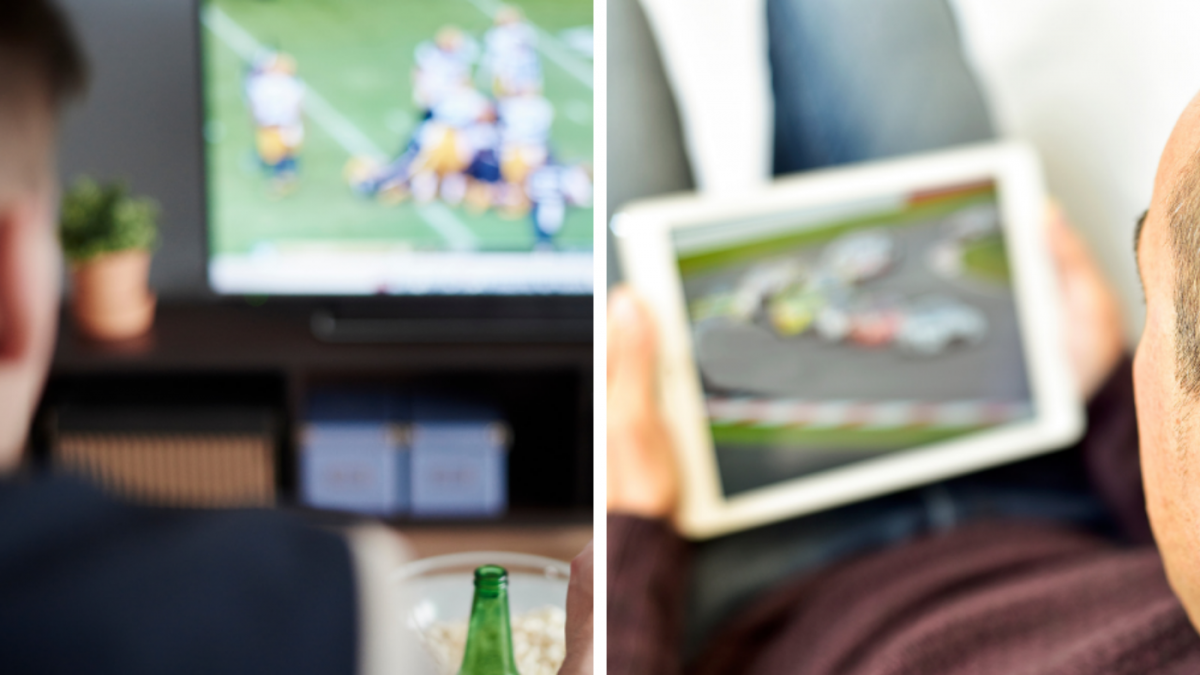 Wow it’s been a year since I started doing these monthly sports roundups and it literally feels like it was just yesterday that I was writing February 2020’s best bits – before Covid-19 spoiled all the fun for a few months.

Well the good news is there was a full sports calendar in February this year, in fact there was so much worthy action that it gave me a headache over what to include below. But here’s what ultimately made the cut, enjoy!

Where better to start than Super Bowl LV between the Tampa Bay Buccaneers and the Kansas City Chiefs. To be honest there was so much action we could have written another entire article about this one game. The two teams were evenly balanced on paper, but on the day it was a one-sided show with Tampa crowing themselves in glory with a score 31–9.

There were so many epic moments and some truly outstanding performances from the players most notably from Rob Gronkowski, Leonard Fournette, Travis Kelce and Patrick Mahomes who found himself running for his life at times as Tampa pressured him. And of course the G.O.A.T., Tom Brady, who secured his 7th Super Bowl win in his 10th Super Bowl appearance. Amazingly, Brady himself now has more Super Bowl wins than any NFL team, with his former team the Patriots on six, alongside the Steelers.

This montage simply sums it all up perfectly…

Over in the Premier League now, one thing you don’t want to have when you face free scoring Manchester City is an error-prone keeper. Well that’s exactly what happened for the normally ever-reliable Liverpool’ goalie Alison Becker, who had a truly woeful performance against the Sky-Blues, letting in four.

Will anyone catch City this season? Well at this point it doesn’t really seem possible.

Race fans were delighted to see NASCAR return in February, but nothing could prepare them for the drama of the final lap that saw Michael McDowell win after a fiery crash between Brad Keselowski, Kyle Busch and Joey Logano that knocked the latter out of first place.

McDowell navigated his way through the pile up to secure his first career NASCAR Cup Series win in his 14th season.

Take a look at the accident that brought out the caution flag at the end of the #DAYTONA500. pic.twitter.com/M7AUZJ1c1C

Sometimes ice hockey gets pretty brutal, but it also has beautiful moments of magic, just like this one by Montréal Canadiens star Tyler Toffoli vs the Vancouver Canucks.

Sacramento Kings’ De’Aaron Fox showed us all just what he can do with this brilliant play. He’s quite the showman!

Love the music Sports Center added, I wonder what a full NBA game with this soundtrack playing would look like.

The Norwegian footballer can do no wrong. The BVB man just keeps getting better. He made this look easy…

From one great goal to one award-winning contender. You probably won’t know his name, or even the club’s name for that matter, but Notts County’s Elisha Sam scored this ingenious goal that will surely see him shortlisted at the end of the year for the global Puskas ‘Best Goal’ Award.

Down under in the Big Bash League now, where they toss bats instead of coins to decide the course of play. It’s hard enough to land a cricket bat on its side even if you’re trying, so it was even more bizarre when it happened two times in a row…

Yep you read that correctly. United have had a mixed season, like many teams in the EPL this season, but in February they showed just what they can do by annihilating Southampton 9–0 at Old Trafford.

To be fair to the Saints they only had nine men on the pitch after they received two red cards, with Alexandre Jankewitz seeing red after only two minutes on the clock. Jan Bednarek had the ultimate day to forget, 34′: Scoring an own goal on 34mins, giving away a penalty on 83 mins and getting sent off on 86 mins!

There’s getting dunked on and then there’s this…

Listen carefully, you can hear Snoop’s ‘Murder Was the Case’ playing in the background. Kind of fitting here.

A brilliant bout that saw Oscar Valdez upset Miguel Berchelt with a stunning 10th-round KO to win the WBC title.

A wonderful tribute from the rugby team. Imagine if every quarantined guest around the world were as grateful as these guys.

The squad has relocated to Sydney to play in the @NSWRL #RonMasseyCup competition. 🏉pic.twitter.com/Gu6DcorvhF