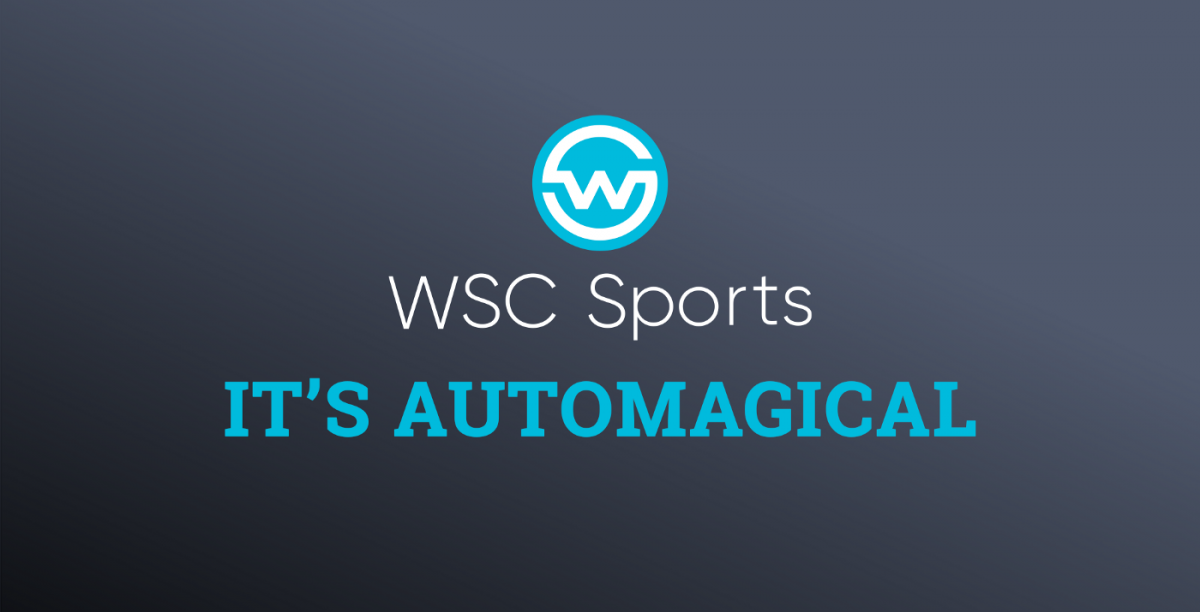 WSC Sports launches in Japanese Football, together with J.LEAGUE MEDIA PROMOTION and IMAGICA LIVE to innovate the delivery of video content for football fans.

WSC Sports will focus on digital video content of Japanese Professional football domestically, as well as the League’s international markets to offer fans outside of Japan access to Japanese football content. Fans in Thailand have already benefited watching more video content of their superstars currently active in the League. Since launching during the 2019 season, WSC’s machine learning platform has integrated with JMP and Imagica Live’s social media and other digital platforms.

“We are excited to partner with JMP and WSC Sports to run an AI video service in Japan, as creating new video businesses and pursuing cloud solutions are at the heart of Imagica Group’s strategy,” said Yasuhiro Kawata, Director, Media & Planning Dept., Imagica Live.

“As WSC expands within Asia, we are thrilled to be collaborating with J.League Media Promotion and Imagica Live. Fans are the winners’ and we are excited to bring to life more moments by video,” said Guy Port, Head of APAC of WSC Sports.

WSC Sport’s award-winning AI technology automatically generates and distributes personalized sports video content in near real-time. Currently being used by leading media rights owners such as the NBA, MLS, FIBA, PGA, Cricket Australia, Bundesliga and others, WSC Sports’ platform analyzes live sports broadcasts, identifies each and every event that occurs in the game, creates customized short-form video content and publishes to any digital destination including social platforms — which can then be used for audience engagement and video monetization. By letting AI handle the time-consuming clipping and editing busywork, WSC Sports enables digital teams invest in valuable storytelling and creative content delivery.

J.League Media Promotion(JMP) is responsible for the production of official images of the J.League, Japan’s professional soccer league, and the worldwide distribution of the images.

In the 2019 season, JMP produced footage of about 1110 games, providing live footage, highlights, news footage and official photos to rights holders around the world. JMP will continue to promote the use of sports images as an innovative organization that utilizes the latest technologies.

Imagica Live Corp. is a subsidiary of the Imagica Group Inc., a pure holdings company with its subsidiaries engaged in various imaging and imaging-related businesses. We at Imagica Live created the world’s first cloud-based media center for live streaming, where a variety of live streaming data including the games of J. League and many other sports are accumulated, encoded and delivered to our streaming media partners.