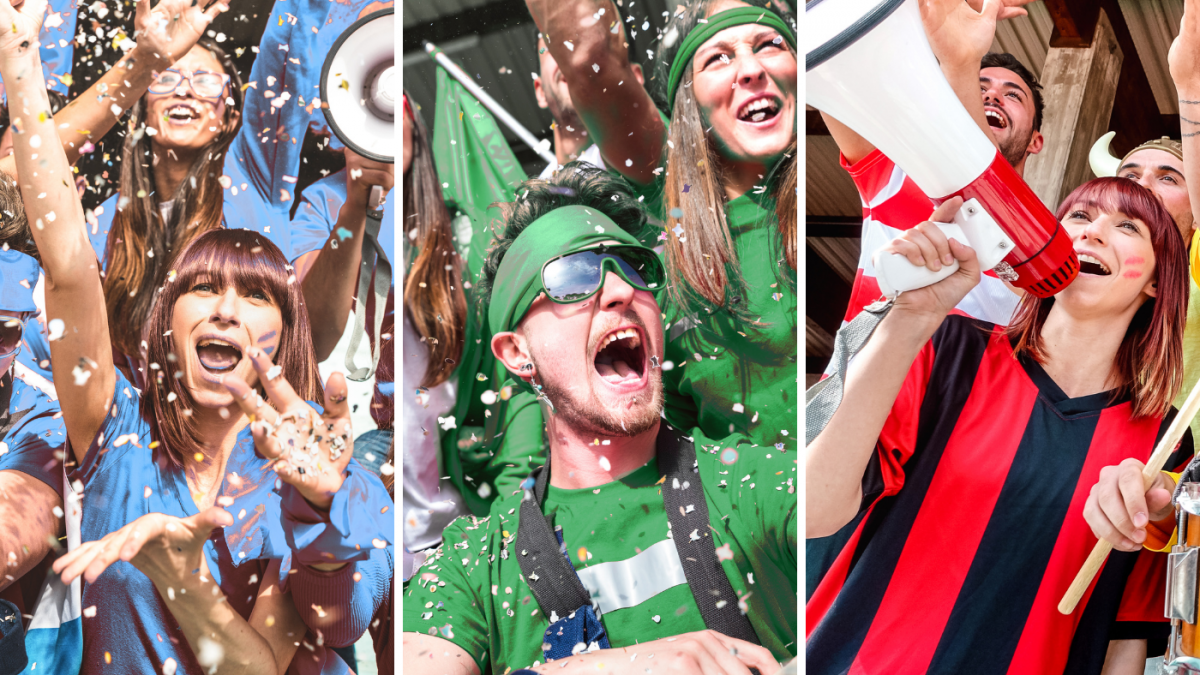 It was a wild month for sports fans in June. With the NBA playoffs in full throttle, the Euro’s reaching the knockout stages, and the Major League Baseball season in full swing, there was no shortage of great plays from this past month. Here’s my picks for the 11 best moments in sports from June. Enjoy!

55 points. 10 assists. 12 made three-pointers. Despite losing this game, Dame Lillard showed why he is one of the best players in the NBA. He single-handedly kept the Portland Trail Blazers in the game, hitting one clutch shot after the next. It was an all-time great NBA playoffs performance, which anyone who witnessed it will never forget.

2. Luka, Paul and Patrik light up the Euros

The Euros has produced some incredible moments, too many where I cheated and picked three goals that were too go to leave off this list. The first is this stunning midfield goal by the Czech Republic’s Patrik Schick. Surprisingly, the Czech Republic advanced to the knockout stages in the Euros.

The next goal was by France’s Paul Pogba with a fantastic goal that snuck in the corner.

You just don’t save those! Inch perfect from @paulpogba 🤏⚽️

The last goal was by Luka Modrić. He drilled an outside-of-the-boot shot from the edge of the box that he made look effortless. The ball flew right by David Marshall for an absolute golazo.

Goal of the Round contender! 💥 What a delicious finish from Luka Modrić! 🤤🤤🤤#EURO2020 #EUROGOTR #Gazprom #Football #TheEnergyBehind pic.twitter.com/kNOungebSS

It’s one thing to climb up the wall and catch the ball. It’s a whole other thing when you flip over the wall and still hold on for the out. A heck of a play by a young semi-professional ballplayer! Lincoln Saltdogs outfielder Justin Byrd made one of the best catches you will ever see. That’s one way to make a name for yourself.

One of the best catches you’ll ever see.

4. Fraley made the catch!

From the minor leagues to the big leagues, the sensational catches continue. Everyone loves a good walk-off home run, but how about some love for the outfielders. With the game tied at 3-3, Seattle Mariners outfielder Jake Fraley robbed what appeared to be a sure-fire home run.

HOME RUN ROBBERY TO SAVE THE GAME 🤯 #SCtop10

With fans returning to sporting events, many people are remembering how to act for such occasions, like this fan at the Tour de France. She was facing the wrong direction and had no idea where the bikers were. Sure enough, one of the bikers crashed into her sign causing this massive crash.

A fan who was holding a message to her grandparents & grinning for the cameras took out most of the peloton with a cardboard sign 🚴‍♀️ 🚴‍♂️ 🚴 #TDF2021 pic.twitter.com/OEZmiSjBE9

6. Ayton slams it home for the win

With the Suns going to the NBA finals for the first time in a decade, they have DeAndre Ayton to thank for this buzzer beater dunk. Down by 1 with less than a second to go, teammate Jae Crowder threw a perfect pass right to the rim as the Suns’ Center slammed it home at the buzzer in game two of the Western Conference Finals.

DEANDRE AYTON FOR THE WIN 😱

Fernando Tatis Jr. is becoming one of the most exciting young players in Major League Baseball. In this game against the Arizona Diamondbacks, he was unbelievable. Hitting three home runs in baseball is already incredibly difficult. It would be considered an amazing feat had he done it in nine innings. But, instead, Tatis Jr. hit three home runs in four innings!

TATIS HAS 3 HOME RUNS IN THE FIRST 4 INNINGS 😱 @BRWalkoff

8. A shot that put him in the record books

Even track and field has some incredible moments from this month, none better than American Shot Putter Ryan Crouser. During the Olympic Games Qualifiers in Oregon, Crouser broke the record for the furthest shot put in world history, tossing the shot an insane 76 feet (or a little over 23 meters), as Crouser beat a record that stood for 31 years. Talk about making history.

9. A dart from Glesnes

The MLS has hit its stride midway through the season and has produced some awesome moments this month. However, Jakob Glesnes may have the best of them all. Down one goal in extras, Glesnes absolutely drills one for far away to tie things up between Philadelphia Union and Atlanta United FC. There may still be several weeks left in the season, but this goal by Glesnes might very well be the best of the MLS in 2021.

10. Rosado lights him up

Gabriel Rosado has had a great career that spans over 41 fights. He had himself not only arguably the best knockout, not just of his career, but of the year. With 1:40 left in the 3rd round of 12, Rosado threw a nasty overhand, which dropped Bektemir Melikuziev. Not only was this a stunning knockout, but many believed that Rosado was no longer the fighter he once was. Rosado proved those doubters wrong.

THIS ONE PUNCH KO 🤯

After being a lifelong fan of Club Atlético Colón, this 91-year-old man finally got to see the moment he’s been waiting for all of his life. Surrounded by loved ones, the emotions of the moment finally becoming a reality is so surreal for everyone that all they can do is break down into tears as Colón wins the Argentinian Football League championship for the first time in club history.

𝟵𝟭 𝘆𝗲𝗮𝗿𝘀 waiting for a trophy, what an amazing moment for this #Colón fan and his family. 🏆 https://t.co/1nMvKdBw6l

Even fans in stands can make a great play too! Check this out: During an NCAA College Baseball super-regional game, a home run was hit deep to left field. That’s not the story here, though. But instead, this young fan not only made a nice catch but filmed himself catching the home run.

This fan caught a HR ball at the #SuperRegionals and caught it on camera himself 🤯 #SCtop10 pic.twitter.com/ogVRTLvRUz