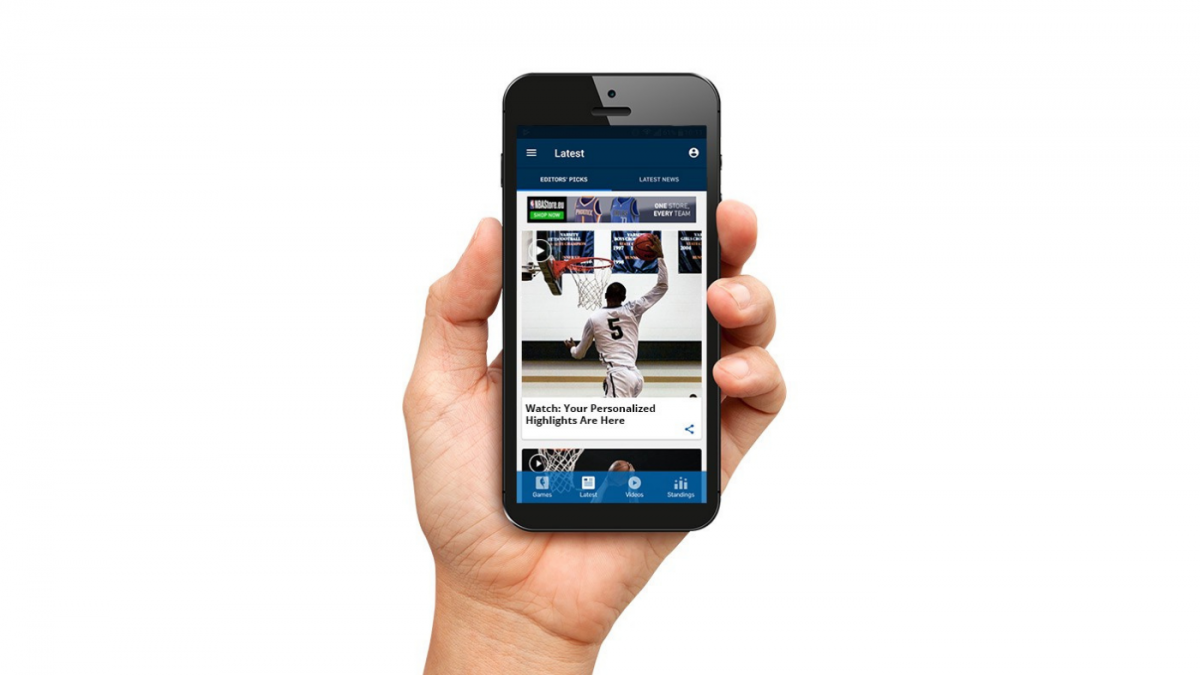 Powered By AI: The Producer-Consumer Revolution Is Here

As sports fans, we’ve become spoiled. And I mean that in the best possible way.

Times have changed, and the speed at which our technology has evolved over the last few decades — not to mention years — has had an incredible effect on the way fans consume sports. The introduction of the internet was the first major breakthrough, then smartphones entered our lives and our pockets, putting in place the infrastructures that support the changes which are now happening under the radar and are altering how content is created and distributed to fans across the globe.

There are currently two trends in the sports world that are on a collision course that will benefit everyone. When the two converge, we’ll witness a sports consumption revolution.

Let’s begin by looking at it from the fans’ side. Once upon a time we were dependent on linear broadcasts, for example, SportsCenter on ESPN. As a sports fan, you watched the highlights that the producer currently on shift decided to edit, and maybe it wasn’t exactly the video you were hoping for — perhaps it was too short, or maybe it did not focus on your team enough, or left out your favorite player. This was the ‘what you see is what you get’ era. And we’ve moved on.

The introduction of the internet, smartphones and social media pushed us to the next phase, the era of VOD — Video On Demand. Fans can now choose what they want to watch from the myriad of choices that are made available by media rights holders. There are highlights in different forms on social platforms, official websites, OTT providers etc. Not a bad setup for a fan. But is it the best we can get?

VOD might not be enough… Fans deserve the power to decide what to watch, on which device, how long it should be and what should be the focus. They also want the ability to set their own personal preferences, choose how to share it with friends and start a discussion around the highlight. And they want to get it all now. Enter the age of VOC — Video On Command.

For fans, sports content has moved from ‘what you see is what you get’ (Linear) to ‘Choose from an existing selection’ (VOD), and now fans are able to get more and more control over content (VOC). 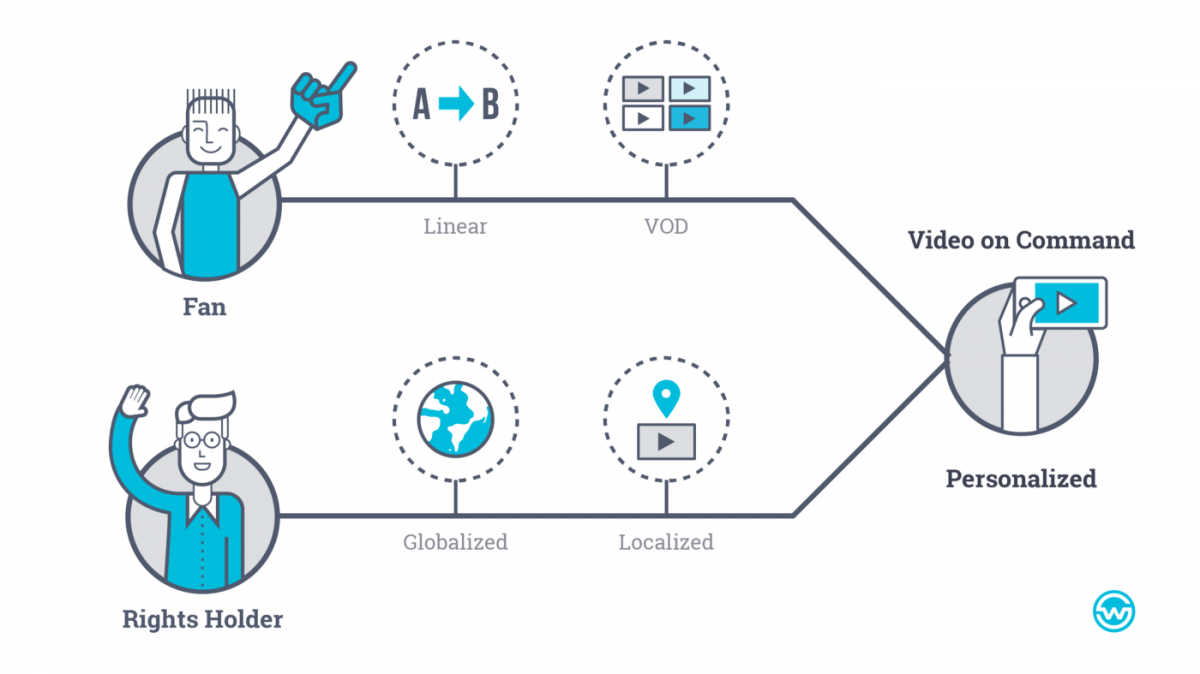 Consumption habits are just half the story. The other side of it is on the production side, where media rights holders are utilizing technology in order to keep up. As mentioned before, not too long ago, sports content was in the form of one size fits all for everyone around the world (Globalized Content). Let’s use Game Six of the 2011 NBA Finals as an example. Everyone watched full game highlights of the match-up between the Dallas Mavericks and Miami Heat in English — Dirk Nowitzki fans in Germany watched the same highlights as Dwyane Wade fans in Miami-Dade County (We’ll miss you Dirk and DWade). The reason? Editors did their best, but could only get around to editing and producing just a few versions of highlight reels, making the most of what is humanly possible.

But what about those fans in Würzburg, Germany — Nowitzki’s hometown — who wanted to get Dirk’s highlights in their native language? And what if Wade fans wanted to watch all 17 of his points? Today, using automatic highlights production, this can easily be done. Leagues, teams, publishers, and broadcasters are able to tailor content for even the most specific markets and audiences, Würzburg, Germany for example. Fans in France will get more highlights of Rudy Gobert, Slovenian fans can watch Luka Doncic nonstop. Localized content is already here ensuring that rights holders benefit from increased brand exposure and fan loyalty while profiting from the additional monetization opportunities that come with it.

But can rights holders do even better in targeting their fans? Of course they can — Personalized Content is the obvious next step. Using customer intelligence to pinpoint fans within markets, because Mark from LA may want LeBron highlights but Mary is more interested in Lonzo Ball’s development. Customizing a video for each fan is the way to go — millions of videos, customized for millions of fans, that directly interact with their preferences. Media rights holders, in order to keep up with fan demands, are starting to utilize big data to keep up with the times — from Globalized, to Localized and eventually to Personalized content offerings.

This kind of offering is already here, and the technology that fuels it keeps getting deeper and better, giving fans access to content specifically designed for each individual and his or her favorite athlete and team, directly to their device of choice. Whether you’re a hardcore fan or just a casual spectator who wants to know what’s going on — the personalized content offering would be just the thing for you.

In the world of sports content, the producer and the consumer were always on separate paths but dependent on each other. Globalized Content went hand-in-hand with linear broadcast, with an improved offering by Localized Content and VOD. The next step, however, is when Personalized production capabilities meet VOC consumption habits, and that’s where the seemingly parallel lines intersect. This is when every fan becomes his or her own producer, and where the ultimate revolution begins. To paraphrase inventor Ray Kurzweil — Sports Singularity is near!