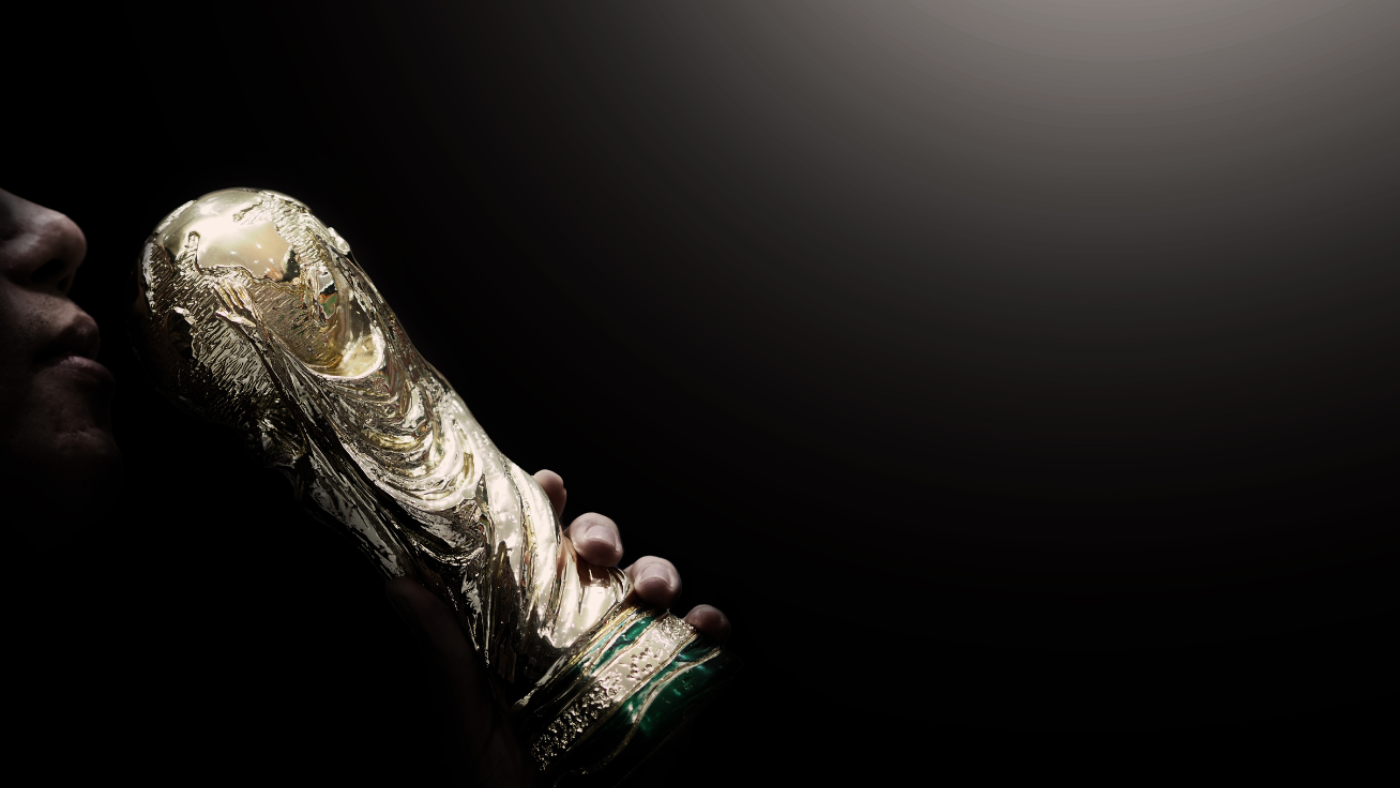 As the world tunes in to watch Qatar 2022, Yitav Topaz, Vice President of Strategic Partnerships at WSC Sports, explains why AI and automation are becoming integral to the coverage of major events.

The World Cup, as the old cliché would have it, is something the whole planet stops to watch.

Hundreds of millions of people will be tuning into linear TV channels, streaming from digital platforms and gathering for out-of-home broadcasts during this month-long festival of soccer. Yet in reality, of course, nothing actually stops – least of all in the modern media environment.

With so much to follow, fans have no chance of catching everything as it happens. The World Cup creates more essential video content than almost anything else, with hundreds of stories that can scatter in all directions.

For media companies, this presents a problem and a challenge, but it is also an opportunity for much greater engagement. The World Cup’s global broadcast partners have committed billions of dollars for the rights to show Qatar 2022 and will aim to recapture much of that outlay by attracting the largest live audiences possible. But the scope to build additional value through highlights and related content is vast – providing, that is, they can process an extremely high volume and relevance (through localisation and personalisation to aid deeper storytelling) of video.

In its current 32-team iteration – set to expand further in North America in 2026 – the World Cup’s 64 live matches alone create around 110 hours of footage. Add in many times that amount from alternate angles, analysis, news coverage and interviews, B-roll and fan-created video, and the scale of the task facing production teams becomes clear.

This is why artificial intelligence (AI) and automation have become so central to the coverage of major sports events. Trusted by scores of rights holders and broadcasters internationally – including SuperSport, NOS and TV2 – WSC Sports’ AI-powered highlights and suite of content solutions facilitate more powerful and efficient content creation and distribution.

Products like this are not just tools to optimise the production process. They are also inspiring more dynamic sports storytelling that puts fans at the centre, whilst enabling broadcasters to better monetise their content.

Match highlights are the most traditional of non-live formats and remain the bedrock of any innovative sports content strategy.

Deep-learning and video analysis processes help broadcasters build a comprehensive range of video packages quickly and intuitively. Content is also segmented and organised automatically in a way that goals, major incidents and moments from individual performances can be strung together in real time as a digested version of a game that can be distributed at scale across all digital platforms and formats.

At an event on the scale of the World Cup, those capabilities come into their own. With as many as four games a day in Qatar, broadcasters have short windows to reach audiences. Automation enables scale across different time zones, for different fans, different devices, different platforms that was previously unimaginable via manual processes.

But the smarter organisation of clips is enabling a host of different programming options. Producers are now feeding in detailed video packages for more responsive and intelligent analysis, both on air and for online distribution. Automated processes are becoming the foundation of longer-form features.

By deepening their offer to fans in this way, broadcasters are generating commercial leads, too. With greater capacity to produce and distribute more video, they can not only open up inventory for sponsors, but also develop bespoke content collaborations.

According to data from Google, there were three billion tournament-related searches on its engine for the 2018 World Cup, along with five billion video views on YouTube. Four and a half years on, those numbers can be expected to be much higher: as early as July, Google reported that interest in Qatar 2022 on its platforms was already up 80 per cent on the previous edition.

Fans no longer wait for the action to come to them so wherever they look for it, broadcasters must be ready. Rapid distribution is critical. So too is better integration. Throughout the World Cup, WSC Sports automatically and continuously creates near-live clips that appear as web stories in the Google OneBox. Match recaps appear at full time, with all video formats adjusting to the device in use.

Naturally, non-live content has a longer shelf life than the live game. Google analysis from the 2021 World Cup found that a 90-minute game ‘lives on YouTube for more than 15 hours’ through watching and rewatching on matchday.

But just as importantly, the automation and delivery of near-live clips to personal feeds – together with instantly shared news, analysis, reaction and user-generated content – helps to keep pace with frenetic social media discourse. Video is served to fans during the emotional peaks of a game – those points of high tension, genius, agony, ecstasy or even comedy that animate social platforms – and no one is missing out because they cannot view the live broadcast.

Media companies then use shared content to bring fans into their marketing funnel, and by extension their owned and operated platforms. It is there that they can demonstrate even further value, deploying automated innovations to personalise content creation and delivery by team, player or other variables.

The World Cup has always been about more than the result. It is about more than your own team – especially for viewers outside of the 32 countries lucky enough to qualify.

A range of distinctive stories are now being told through AI-powered highlights and video content creation, with broadcasters having the flexibility to choose the formats that work for them and their audiences. Some leverage localisation and personalisation capabilities through automation, compiling the experiences of home fans or the exploits of domestic league heroes.

Strong storytelling is the best way for broadcast companies to foreground their own brand identity and expertise. Automation lets production teams lean into those strengths, supporting human creativity across the board.

With AI-powered systems managing conventional content workflows, AI and automation can be allocated to producing original reporting, developing ground-breaking concepts, or weaving more colour and charm into pre, post or in-game video. And, through the automation of archive libraries, producers are accessing football’s past in new ways, teasing out forgotten tales or finding surprising combinations with the present as they put together documentaries for their owned and social channels.

The World Cup is a singular global obsession, concentrating attention like no other occasion in sport. But by embracing the full range of content possibilities it promises, broadcasters are discovering rich new potential.

This article originally appeared in SportPro.