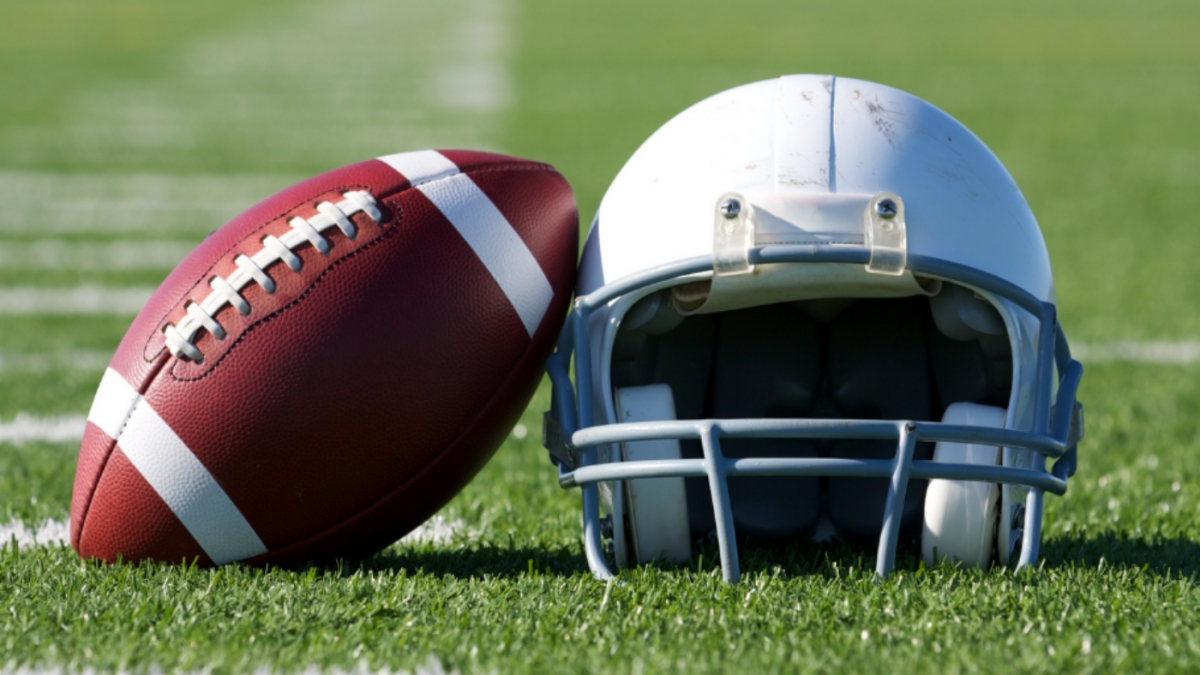 To say September was packed with sporting action is one of the biggest understatements of 2020! So let’s jump right in because there’s a lot to get through…

There’s a 𝙗𝙞𝙜 month of action ahead this #September.

Here’s the important sporting events for you calendar:

Hand’s down the most anticipated sporting comeback in September was the return of Football, with both the NFL and college football returning (except Big Ten conference – that will be back in October).

The NFL clearly proved once again it remains America’s most favourite sport with 20.63m tuning in to NBC to watch the Texans at the Chiefs. Nearly 15m tuned in just to watch the pre-game action!

Let’s now take a look a small selection of the other many highlights from September. How about this this one-handed catch by Mark Andrew from the laser beam throw from Lamar Jackson…

We also saw the Las Vegas Raiders unveil their new behemoth stadium (following their official move from LA to Vegas earlier in 2020) that’s been dubbed the Death Star, and you can see why…

Not to be outshone by the NFL, here’s the best bits we saw from the world of College Football, and what an epic catch to kick us off…

Why catch it when you can simply run it all the way home?…

95 YARDS TO THE HOUSE 🏠 pic.twitter.com/P4z9h1VBfK

We’ll leave you with these two stunning touchdowns…

Texas Tech (+540 ML) has got Texas on the ropes late after this unreal grab by T.J. Vasher 😱 pic.twitter.com/CR1P9krO08

The main focus of August’s roundup was on the return of the NHL , and just like it lit up the sports world in August, it certainly took it up a notch (or two) in September! Unless you’ve been living under a rock then you know by now that Tampa Bay Lightning were crowned Stanley Cup Champions after an inspiring tournament showing.

The @TBLightning won three series in OT and got clinching goals from NHL goals leader @BraydenPoint19 in both the First Round and #StanleyCup Final.#NHLStats: https://t.co/oTGhm6xJqm pic.twitter.com/XzucPmbWZg

And the moments they became Champs…

THE MOMENT WE BECAME CHAMPS 🏆 pic.twitter.com/B6g0ctLsxc

And the most important moment for the players after such a lengthy time apart, seeing family again (I’m not crying, you’re crying)…😢

The Playoffs and Conference Finals were all completed in a packed month of NBA action with Giannis Antetokounmpo crowned MVP. The ‘Greek Freak’ joined Hakeem Olajuwon (1993–94) and Michael Jordan (1987–88) as the only players to win the MVP and Defensive Player of the Year awards in the same season. 🏆

So about those highlights, I could spam you with a bunch of clutch moments like I did with NHL and NFL above, but why do that when then NBA summed it all up in this video…

The NBA Finals between the winners of the West Conference, Lakers and Miami Heat, East Conference, got started on the 30th September with the Lakers now leading 2–1 (at the time of writing). Don’t worry I’ll be covering that in October’s roundup.

Before we get onto some spectacular catches, it’s important to highlight the eerie Oakland skies from the devastating California fires. Credit to the players and staff, it’s a wonder how they managed to keep going with such poor air quality…

The only Raiders you’ll find here are Tusken #RootedInOakland pic.twitter.com/dRz5Wx8egJ

What about those stunning catches I mentioned? September was full of ‘em…

Juan Soto has a chance to lead @MLB in AVG, OBP, SLG and OPS this season.

He also just made a great leaping catch against the LF wall.@JuanSoto25_ // #NATITUDE pic.twitter.com/ykSZJDbpGw

This guy is just something else. 😲 pic.twitter.com/sKpwpEBApk

Last up, how on Earth did Tony Kemp manage to avoid getting tagged here?…

The type of play you’ll only see in 2020#RootedInOakland pic.twitter.com/zyQXLj2U5d

As always, here’s my bonus bits that are always worth a mention, and there were plenty in September.

The flick. The link up. Ridiculous team move from @MNUFC 🔥

Pablo Ruiz SMASHES it from DEEEEEEP for his first MLS goal to equalize it at 85′ #RSLvSEA pic.twitter.com/wZTeUAIHpK

Over to Belgium, where we hope your week is going better than his… 🤣

An English Premier League record was broken in September with Tottenham Hotspur’s Harry Kane assisting Heung-min Son for four goals. Kane of course deservedly got himself on the scoresheet too, bagging a goal on the 82nd minute as Spurs ran our 5–2 winners against Southampton…

Over now to Trinidad at the first Twenty20 tournament to return after lockdown. When you know you hit it so well you don’t even need to look…

This one is pretty much self explanatory, the five best shots of the tournament, boom!…

The top 5️⃣ points from the men’s singles tournament 👇

Last up, a different type of US Open. Here’s two hole-in-ones on the same day on the same hole…

What is going on at Winged Foot’s 7th hole?! @WillZalatoris with the SECOND ace of the day. #USOpen pic.twitter.com/6RHXZyOmC9

Last up, this is just wonderful…

Important sporting events to keep your eyes on this #October…

If you enjoyed this roundup be sure to take a look at all the best action from August.