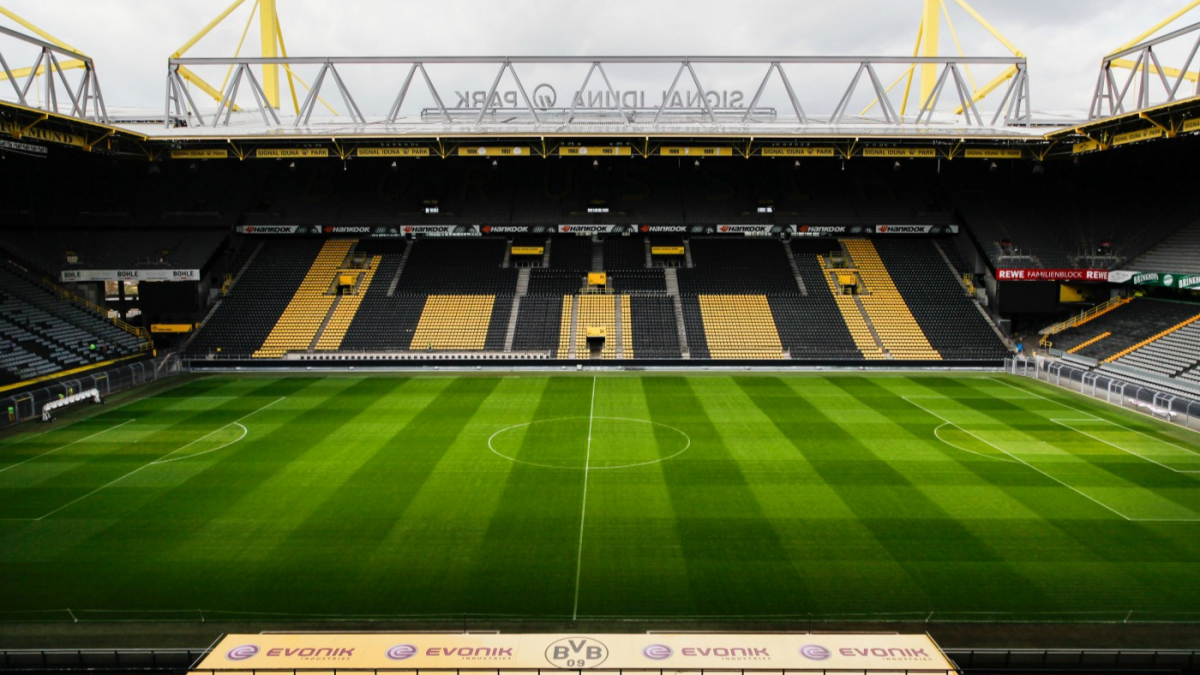 SPORTS ARE BACK! Well some of them anyway.

Following a two month hiatus, sports fans slowly got what they had been craving for, live action. Things may be a little ‘different’ for the time being, but at least they’re now well on their way back. Here’s the best of what the month of May had to offer…

The following sports are set to return in May…

Kicking Off With the K-League

Korea’s top football league, the K-league, was one of the first sports to return to action (May 8th), marking the start of the new season. It will be a season fans of Korean football will remember for many years to come. Not just for the fact games are being played in empty stadiums, with a bunch of new safety restrictions and rules for players.

There’s also the massive international attention the K-League received from being the first professional sport to return. In fact, 36 sports-starved countries snapped up broadcasting rights for the new season, and the opening game which was live-streamed received record-breaking views with 234K on YouTube and a whopping 3.4 million views on Twitter!

First goal. It may not have been pretty, but this goal meant so much for sports fans and was proof that there’s light at the end of the tunnel from this Coronavirus period.

In these times it’s been great to see people practicing proper social distancing while they’re out and about, but someone should have probably told the defenders in the video below that they needed to get a bit closer than that. Or maybe the striker just didn’t want to get too close to them, who needs to when you can strike a ball like that. Amazing goal!

On May 9th we saw the resumption of the cream of the crop of German football, the Bundesliga. Picking up right where it left off to continue a thrilling season with the likes of Bayern Munich and Borussia Dortmund dazzling us with fantastic football (as they usually do). But this year we’ve also seen impressive stuff from Borussia Mönchengladbach, Leverkusen and RB Leipzig who’ve been a breath of fresh air and added to the excitement of the league.

Like the K-League, the Bundesliga broke viewing records with over six million people watching domestically in Germany both on TV and online, and over 70 broadcasters televising matches worldwide.

So with no fans allowed in stadiums, how can you aim to recreate some of the usual match-day conditions? Well, some broadcasters experimented by using artificial fan noise to add to the atmosphere…

Miss the sound of fans in the stadium? On Saturday, you can watch @Bundesliga_EN action with crowd noise!

Watch @FCBayernEN vs. @f95 with the sounds of fans on SN1 or as the players hear it in stadium on SN. The choice is yours! pic.twitter.com/vPp9UQcQwg

Gladbach tried a different approach, allowing fans to have a cardboard cutout of themselves placed in the stadium to raise money for charity. Bet they look pretty real from down on the pitch. A great initiative.

After their opening game win, BVB took time to pay tribute to the famous ‘Yellow Wall’, despite it being empty. Now that’s dedication to the 12th man.

The Yellow Wall, always there in spirit 💛🖤 pic.twitter.com/UHG43jJRNn

I mentioned that Leipzig have been playing some great football, right?

Another hat-trick from Timo Werner – no wonder he’s in demand! 🔥 pic.twitter.com/0KrmBGB4Cw

It’s also fitting to give a shout out to British commentator Ian Darke who has been commentating on the Bundesliga from his home. As always, the complete professional made it look easy as he delivered the game in perfect clarity to fans who probably had no idea that he too was sitting at home.

UFC also returned on May 9th to the delight of MMA fans and following football’s example, held its fights in empty arenas too.

UFC in an empty arena is… something else. 😳

6.3 million people tuned in to watch the return of NASCAR at Darlington Raceway and oh how much race fans must love hearing these noises again:

These sounds will singlehandedly make the middle of your week much better. pic.twitter.com/dqdi35Gq1w

Personally loving the mask on Denny Hamlin who was the Toyota 500 race winner. We need more of that kind of thing.

Two wins at historic tracks this season means @dennyhamlin has his happy face on! pic.twitter.com/eU0PCQnfJd

It had been so long since they were in action that even the pit crew needed to brush up on their moves!

Drivers aren’t the only ones who take conditioning seriously. 🏃‍♂️ pic.twitter.com/va38mH2j1d

The Danish Superliga took fan engagement to another level during May. AGF installed temporary ‘Zoom Walls’ inside the stadium for fans to watch along at home while also appearing on screens in the stadium via Zoom. In addition to this, they hosted fans in the car stadium park, a kind of football ‘drive-in’, playing the game on giant screens.

Lastly, what happens if you’re crowned champions during these times of social distancing? Well, it’s going to look a little something like this…

OK, it may not be a live sport that came back, but a special thanks needs to go to ESPN for delivering The Last Dance documentary ahead of time and helping to keep us entertained during May.

If you enjoyed this roundup take a look back at the last bit of sports action to take place before the Coronavirus shut everything down.