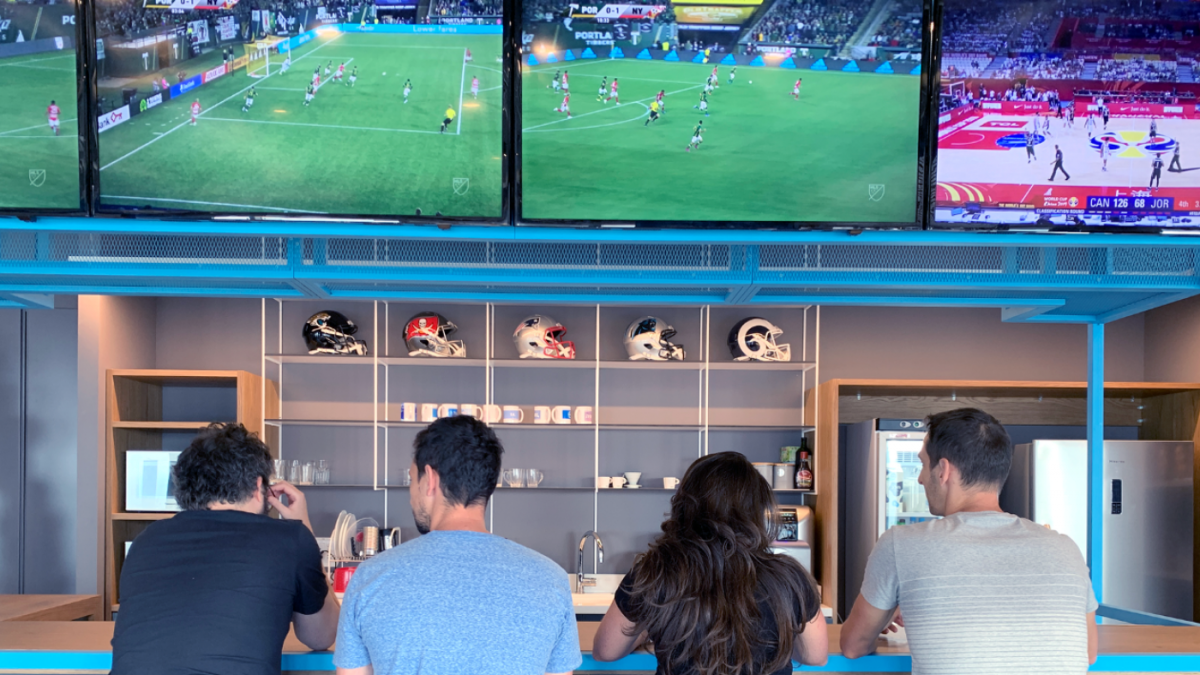 Wow, to say February was an action-packed month is an understatement! Among all the news about the Coronavirus outbreak, stock market crashes, and tit-for-tat election fever you can be forgiven if you forgot about all the sporting action… Well just about, because it was an epic month for sport too!

Here’s seven sports highlights that we at

saw on Twitter during February, that you may have missed, or that you’ll definitely want to see again.

At the start of the month the basketball world was still very much mourning the legend of Kobe Bryant following his tragic death in late January. One of the best ways to pay homage to one of the G.O.A.T. came from Lakers star LeBron James with this replica dunk…

The NFL kicked the month off in emphatic fashion with Super Bowl LIV in Miami. Patrick Mahomes inspired the Kansas City Chiefs to a dramatic comeback win over the San Francisco 49ers and was crowned MVP in the process.

The NFL shared the awesome clip below featuring commentary from coverage from around the world. What was your favorite? We at WSC Sports thought the Portuguese was pretty special…

Staying with American Football for a minute, the NFL released (slowly) the top 100 plays of the 2019 season. Here’s the top 25. Enjoy…

Nobody is Faster Than Erling Haaland

The Champions League round of 16 returned in February after what seemed like a lifetime for soccer fans. BVB Dortmund’s newest signing Erling Haaland continued to create headlines with his emphatic performances, most notably coming in the UCL match up against PSG.

This is why we ❤️ Twitter! #ErlingHaaland #Haaland #BVB #UCL pic.twitter.com/DfjCoPGrCq

To celebrate, 2 Sumo, a TV network from Haaland’s native Norway created the brilliant mashup above. 👏🏻

The big rematch boxing fans had been waiting for saw Tyson Fury challenge Deontay Wilder for the WBC heavyweight title, which Wilder had held for the past 5 years. Fury out-boxed Wilder to win the fight, and in true Tyson Fury style went on to serenade Las Vegas with a rendition of American Pie! Love him or hate him, you can’t deny he’s an entertainer…

One for the Cricket Fans…

Politics aside, Donald Trump’s visit to India made us smile as sports fans with his brave attempt of reading fresh off the auto-cue clearly without any help with pronunciation…

OK, cricket may not be popular in the US and maybe we’re a little harsh on Trump, but it’s pretty funny for anyone who knows anything about cricket. If you’re still not convinced just google Tendulkar , he’s kind of a big deal in India so Trump’s team could have prepped him better!

Humble Sportsman of the Month Award Goes to…

We’ll be honest, we don’t know much about this guy. The video just speaks for itself though, right. He’s just the greatest sportsman ever to live from this reaction…

If they ever combined #WWE and #bowling it would look something like this… pic.twitter.com/GNZMkO0672

But seriously, if you do know him, help us out in the comments section below!

And now for the cool tech bit…

WSC Sports’ platform generates personalized sports videos for every digital platform and every sports fan — automatically and in real-time. 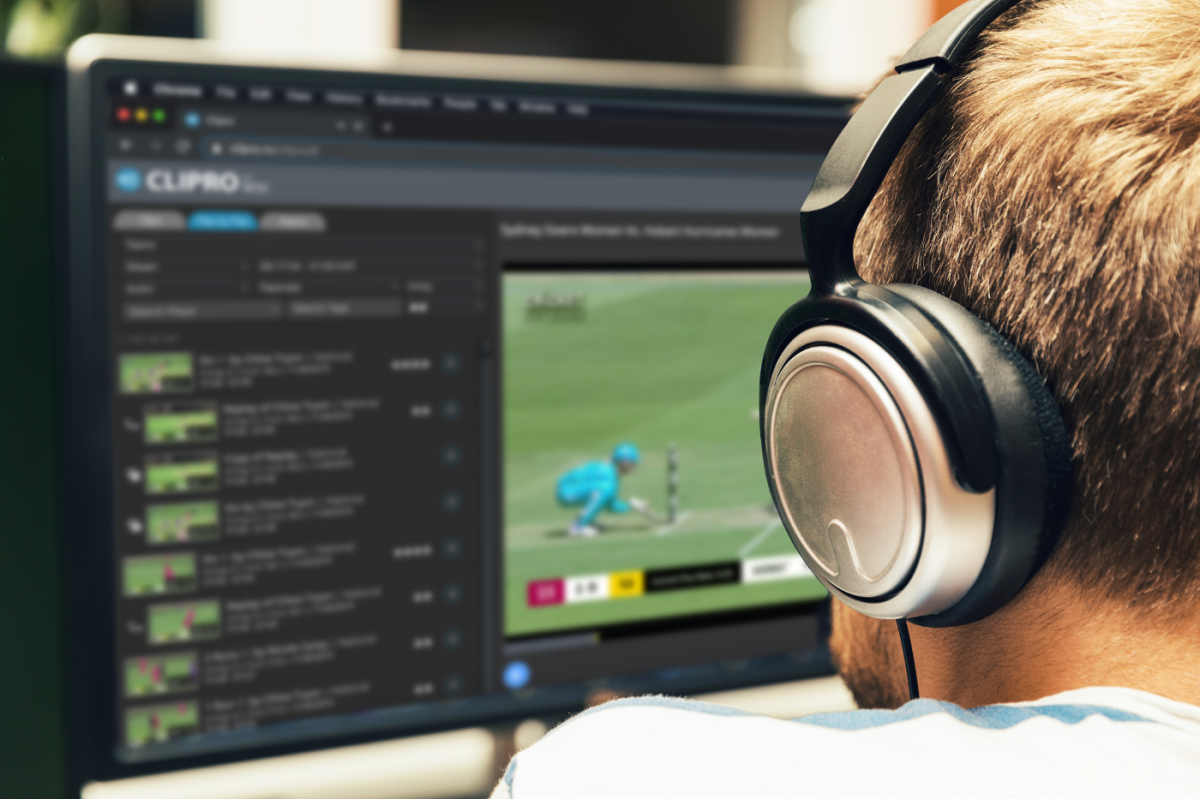 Find out more about us here: https://wsc-sports.com