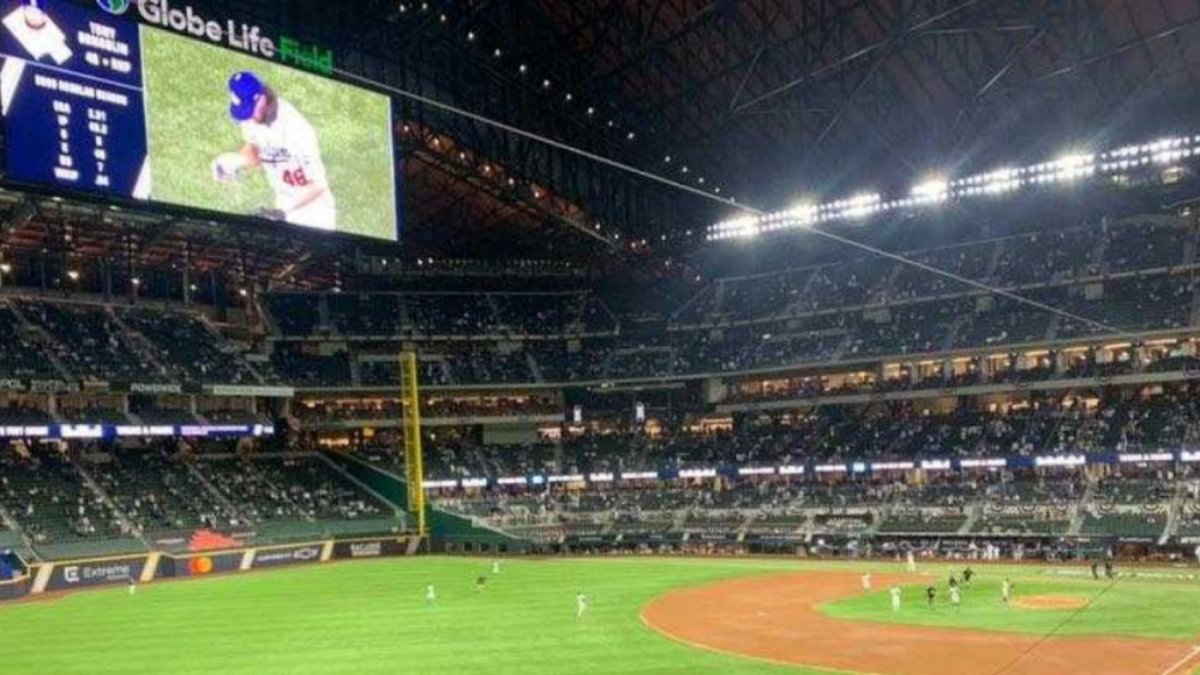 Here’s the best action from around the sports world that’s definitely worth another look. Let’s jump right in…

Is there anything more iconic or intimidating than the New Zealand All Blacks’ pre-game Haka? Well for sports fans and even New Zealand’s opponents, Australia, it was a very welcomed sight as it emphatically marked the return of Rugby. 🏉

If you’ve shaken off the goosebumps from the Haka above Manchester United fans may want to brace themselves for more. 😬

October 4th is definitely a day United fans will want to forget after Tottenham Hotspur recorded their biggest ever win at Old Trafford by scoring an incredible six after going a goal down in the opening moments of the game. It was a very sweet victory indeed for Ex-United boss Jose Mourinho, who’s now managing Spurs.

Liverpool fans would have loved seeing their rivals United being smashed at home by Spurs, but what happened next was even more incredible!

Aston Villa hosted Liverpool and recorded one of the biggest giant-killing defeats of all time in the English Premier League. Pretty much every attack the Villans put together ended up in a goal…

Granted they got a number of lucky deflections along the way, but the result was truly remarkable given the amazing squad Reds boss Jurgen Klopp has amassed at Liverpool. Let’s not forget they were last season’s Premier League champions by a country mile.

This one is pretty much self explanatory, a stunning knock-out in the UFC by Joaquin Buckley that Impa Kasanganay just didn’t see coming.

We’ve all seen #JoaquinBuckley‘s knockout of the year by now.

But have you seen it in this angle & in slow mo? 🤕🥊#KO #UFC #ImpaKasanganay pic.twitter.com/lT5fvwIQsl

Heading down under now here’s a look at the 2020 AFL Grand Final between Richmond and Geelong.

Richmond won the Grand Final in style, running away with it with the score ending up 81–50. But check out the individual moment of brilliance in the thread below. The interception, the turn, the kick. Incredible goal!

The NBA’s bubble at Disney World can be showcased as a complete success with not one single positive coronavirus test in the three month period which saw over 172 games played.

Despite a truly impressive tournament showing from Miami Heat, Los Angeles Lakers went on to rightly win the Finals series, with who else but LeBron James given the Finals MVP title following his heroics on and off the court.

…and the moment they won it!

By becoming champions the Lakers equaled the Boston Celtics number of titles, 17.

Nope, below you’re not seeing a repeat. This really happened…TWICE!

So back to baseball, would the Tampa Bay Rays or Los Angeles Dodgers be able to secure more glory for their city in 2020? Well, one of the highlights from the series was game 4, where the Rays went on to level the series 2–2. Amazing scenes…

What a finish to #WorldSeries Game 4. 😲#Arozarena #Rays #MLBpic.twitter.com/zz8U1RQywi

To answer the above question, the Dodgers were the ones who led their city to glory, just 16 days after the Lakers’ Finals win.

The final out. #WorldSeries pic.twitter.com/d0rOut8iJN

The win came in a tight game six and ended a 32-year title drought for the Dodgers.

Soak it in, Kersh. pic.twitter.com/4iCK9e0Ow7

Why go around when you can go over? That’s exactly the tactic 49ers’ wide receiver Brandon Aiyuk put into practice here…

The caption below pretty much tells you everything you need to know here. You can expect to see a whole lot more from Teófimo López in the future…

🆕 Lightweight Champion of the World @TeofimoLopez.

He became the youngest 4-belt champ to win world titles from all four major sanctioning bodies and the
only 4-belt champ in Lightweight history! 🥊👑#LomaLopez #LomachenkoLopez #TheTakeover pic.twitter.com/JMLqQrsGM7

Probably the most eye-catching scoreline in top flight football in 2020 so far was VVV 0-13 Ajax.

19-year-old Lassina Traoré was a clear standout player scoring five of the 13 and making three assists. The game ended up setting a new Eredivisie scoring record.

Interestingly the previous record was Ajax’s 12–1 win over Vitesse in 1972.

Like every month there’s always a handful of bonus moments I like to include that were just too good not to mention. So here’s October’s bonus bits…

Shoutout to WNBA star A’ja Wilson, who was crowned 2020 MVP or ‘Queen of the Wubble’ following her stellar performances for Las Vegas Aces.

The MVP went CRAZY this year 🔥@_ajawilson22 finished the Playoffs with this stat line:

Social distancing at its best in the NFL…

2020 when someone gets too close to you without wearing a face mask… 😷pic.twitter.com/SMzj7YFABq

What about this thing of beauty in the MLS?

Can you think of a better volley since football restarted?@SportingKC @mls #MLS #football pic.twitter.com/yjyQuMwNjK

From MLS beauty, to a real nightmare. A moment to forget for this keeper…

Important sports dates to keep an eye on in 𝗡𝗼𝘃𝗲𝗺𝗯𝗲𝗿:

If you enjoyed this roundup be sure to take a look at all the best moments from September .