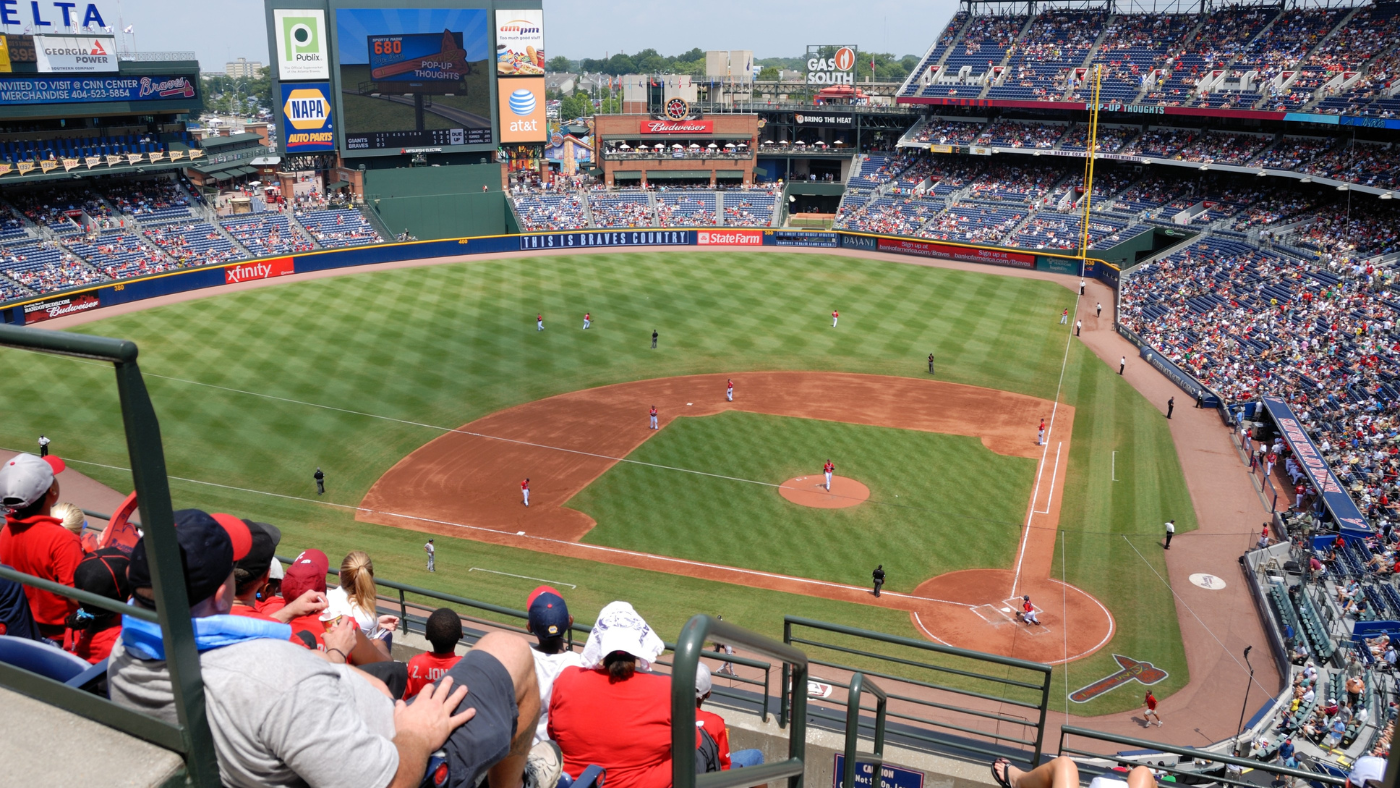 September was a month that saw records broken, leagues return, and delivered many sports highlights to be remembered. If you want to relive some of the month’s best moments, look no further!

We have to start this month’s edition by giving our congratulations to Roger Federer, who announced his retirement in September. Federer bowed out from the court with a final match, competing alongside his historic rival Rafa Nadal in a doubles game. There were some memorable and emotional moments during the match. Watch them back as we honor a man who truly left his mark on the sporting world.

Aaron Judge etched his name into the record books this September, becoming the 6th player ever to hit 60 or more Home Runs in a single MLB season. Judge was the first player to reach this landmark since Barry Bonds set the all time record with 73 in 2001. Judge also became the third fastest player to accomplish this feat. With the MLB playoffs not commencing until October, Judge has time to continue to up his number even further! Check out the historic 60th Home Run hit here.

September also saw the commencement of the 2022 NFL Season, producing multiple sports highlights from the league’s first few games. A moment of magic from Arizona Cardinals quarterback Kyler Murray caught the attention of fans all across social media. Murray’s elusiveness on a 2 point conversion after a touchdown saw him escape pressure from all angles, somehow managing to dart his way into the endzone. Murray proved pivotal throughout the game, as the Cardinals rallied from being 20 to 0 down to win the game in overtime.

To the WNBA now, where the conclusion of the season saw the Las Vegas Aces claim victory over the Connecticut Sun, winning the finals in 3 games to 1. This was the franchises first ever win since their founding in 1997, as well as being the first major trophy won by any of the Las Vegas franchises, making the achievement even more momentous. Watch star player Chelsea Gray produce a moment of brilliance under pressure, and see the jubilation of when all the Aces’ hard work came to fruition.

In case y’all wanted to see @cgray209 in #phantomcam 😍

Carlos Alcaraz claimed his maiden Grand Slam victory last month, winning the US Open and cementing his place as World Number One. At just 19 years old, Alcaraz is the youngest person to have reached the achievement of being ranked top. However, it was the Spaniards heroics in his semi-final clash with the US’ Frances Tiafoe that had tennis fans everywhere in awe.

There were many memorable moments produced from Brentford’s 5-2 demolition of Leeds, but none stands out more than Ivan Toney’s 43rd minute free kick to put the Bees 2-0 up. The stunning strike saw the ball nestle itself perfectly in the top right corner of the net, making it an almost impossible shot to stop. Toney’s Man of the Match performance saw him complete a hat-trick, with his most memorable goal capturing the eyes of fans across social media.

The FIBA EuroBasket championship that took place this September was a tightly contested tournament, coming down to a final match-up between Spain and Germany. Ultimately, the Spaniards conquered their German opponents, winning 88-76 in the final of the competition. This was Spain’s fourth ever EuroBasket win, etching the 2022 squad into the record books alongside the 2009, 2011, and 2015 squads. Spanish star player Juancho played a big part in the win, scoring 27 points on the night.

JUANCHO WENT CRAZY WHEN IT MATTERED THE MOST 💥

Erling Haaland was a man on top form during September, scoring goal after goal for Manchester City. During the Champions League clash between City and Borussia Dortmund, it took Haaland longer than usual to find the net, yet he delivered, scoring in the 83rd minute. The goal was one that was worth the wait, as Haaland connected with a sublime assist from Joao Cancelo, stretching his leg above his opponents to poke the ball into the net. Truly unbelievable!

Filipe Toledo became the fourth Brazilian in a row to claim victory in the World Surf League championship this September. After finishing as runner-up in 2021, Toledo was able to better his performance from the previous year, overcoming disappointment to claim top spot in men’s surfing. See how Felipe’s wave-riding led to the win.

The 2022 season of Cricket’s The Hundred came to an end in September, with new champions crowned for the men’s competition, and returning victors for the women’s. After the Oval Invincibles defeated the Southern Brave to clinch the women’s title, winning by 5 wickets, the Trent Rockets triumphed over the Manchester Originals in the men’s side, winning by only 2 wickets with 2 balls remaining! Have a look at a couple of the best bits from a fun filled final day.

The finish to the game between LSU and FSU was one of the most remarkable endings in college football history. With fumbles, a touchdown as the clock expired, and special team heroics to seal the win for Florida State, there were almost enough sports highlights here to get their own article! Let’s relive one of the wildest finishes in memory.

For this month’s bonus moment, take a look back at some defending from Championship side Hull City. We’re sure the defenders wont be wanting to see this clip again any time soon!

If you enjoyed this sports highlights roundup, checkout the best moments from August.