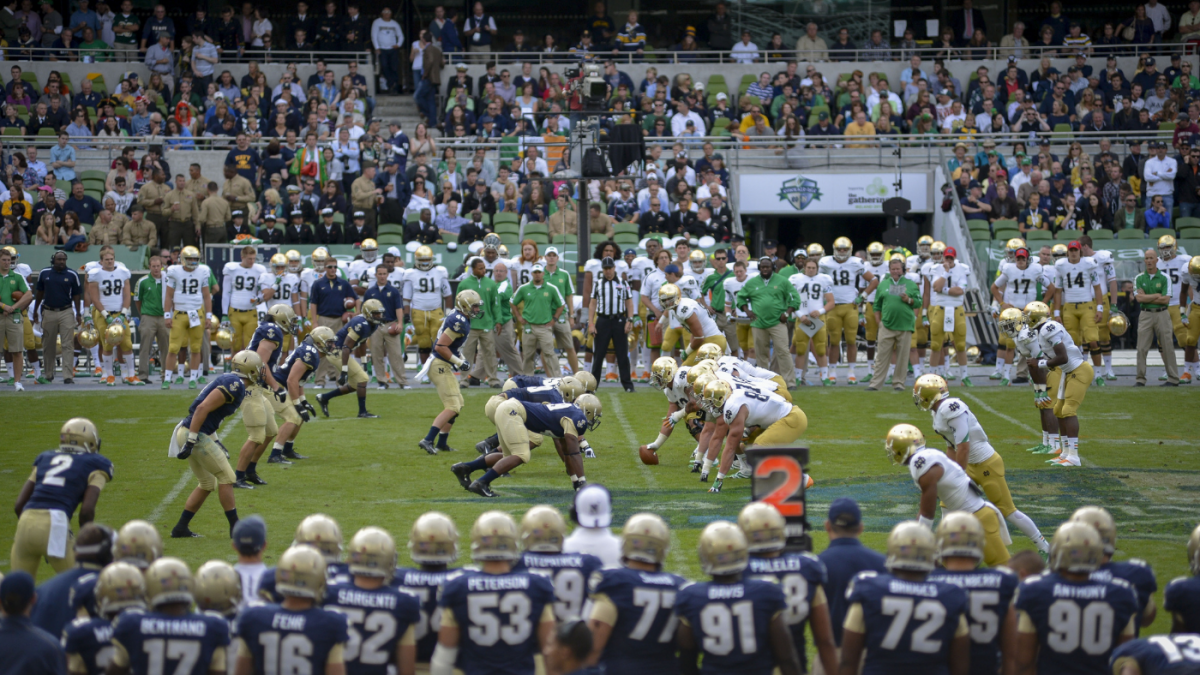 With college sports ramping up in the US and the return of the Champions League, September was an action-packed month. With literally hundreds of awesome sports highlights and record-breaking moments, it’s always hard to make a cut, but I’ve narrowed it down for you, here’s my best 11.

It’s fitting to start this month’s sports highlights with the GOAT himself. After making his debut for PSG, the world has been eagerly waiting for Messi’s first goal, especially as GOAT counterpart Ronaldo has been banging them in since his big move back to Man Utd. Well, it finally came in the Champions League, and what a way to truly mark your arrival! The Argentine perfectly placed his shot following a beautiful one-two from Mbappe. In the most formidable front three in world football expect many more goals to come.

Sticking with the Champions League action, how could we leave out this giant-killing strike by Sébastien Thill of Moldovan club Sheriff Tiraspol, taking down mighty Real Madrid in the final moments of the game. A thing of beauty and what dreams are made of.

🗣️ “It’s the best and most important goal of my career, that’s for sure!”

Week 3 of the NFL was a wild one, as the Baltimore Ravens faced off against the Detroit Lions. A game that many thought would be a blowout ended thrillingly. Down by 1 with 3 seconds to go, the Ravens had a tough decision to make. Throw a Hail Mary and pray for a miracle or attempt a record 66-yard field goal and pray for a miracle; they chose the latter. Justin Tucker lined up and delivered in dramatic fashion with the ball bouncing off the crossbar through the uprights.

Justin Tucker’s field goal wasn’t the only historical moment of the NFL this month. With the clock ticking to halftime, the Arizona Cardinals attempted a record-long 68-yard field goal. Unfortunately, it fell short, but the Jaguars had a man in the endzone ready to return the short kick. From the back of the endzone, the ball was returned for a spectacular record-tying 109-yard touchdown. Check out the electric moment.

Down 17 with 70 seconds left, everyone was sure this high school football game was over. What happened next shocked the sports world. Watch this wild sequence of events for yourself.

6 – Throwing Up a Prayer

With game-winning plays in both the NFL and high school football, it’s only fitting to give you a college one as well. With 6 seconds left, SMU was down 4, but the football gods were smiling down on them, giving us this amazing highlight. Was it luck or skill? You decide.

In one of the worst offenses in the NFL lies a star. Najee Harris seems determined to carry this team on his back and won’t let anyone get in his way, as you can see in this clip.

8 – Running Into a Brick Wall

Unfortunately for this college football player, not everyone has Najee’s ability to throw people aside. Check out this massive hit that will make you feel pain just from watching it.

Now enough about football! Let’s enjoy some baseball highlights. In the bottom of the 7th, the Pittsburgh Pirates led the New York Yankees by 1. The Yankees looked primed to score with only one out and a man at first and second as Willson Contreras got up to bat. He hit a bomb to left field in what looked like a game-tying hit, but Ben Gamel had different plans, diving out for the ball and making an incredible catch. This play eventually allowed the Pirates to end the inning with no runs given up; they proceeded to win the game 9-7.

BEN GAMEL JUST MADE THE CATCH OF THE YEAR!!! pic.twitter.com/Sag10v9ip8

Who says you have to go to college? Emma Raducanu, at just 18 years old, took the tennis world by storm in the U.S open. In dominating fashion, she didn’t lose a single set in 10 rounds en route to her first title. Take a look at these highlights, including her ace, to win it all.

The #USOpen has a new champion and tennis has a new superstar ⭐#EmmaRaducanu went 10 rounds without dropping a set! 😲

Here’s the highlights and what a way to win it! 🎾 pic.twitter.com/1EghDyMQ4k

One may think flying an airplane through a tunnel is more than a slight ‘flight risk’ but not this Red Bull pilot. In fact, Dario Costa successfully flew a plane through TWO tunnels at a speed of 245 kph. This was the first time it was ever done, creating a new world record! Would you feel safe with him as your pilot?

This is crazy, like something out of James Bond…
pic.twitter.com/zpo0QuEOUu

Settle a bet for the last entry of this month’s sports highlights; was this a genuine attempt to play the ball, or was he looking to take a chunk out of the player in the process? Fans were outraged that this incident didn’t result in a red card, but after taking a second look, it seemed as though it may have been an innocent mistake. Take a look and decide for yourself.

He got a YELLOW for this. 🟨

On first look yes, but did he even see the player kick the ball away just as as he tried to take a quick free kick? 🤔

Seems a lot of people are surprisingly undecided on this one. What do you think?pic.twitter.com/ogZq9QI9V7

If you enjoyed this sports highlights roundup check out the best bits from August.