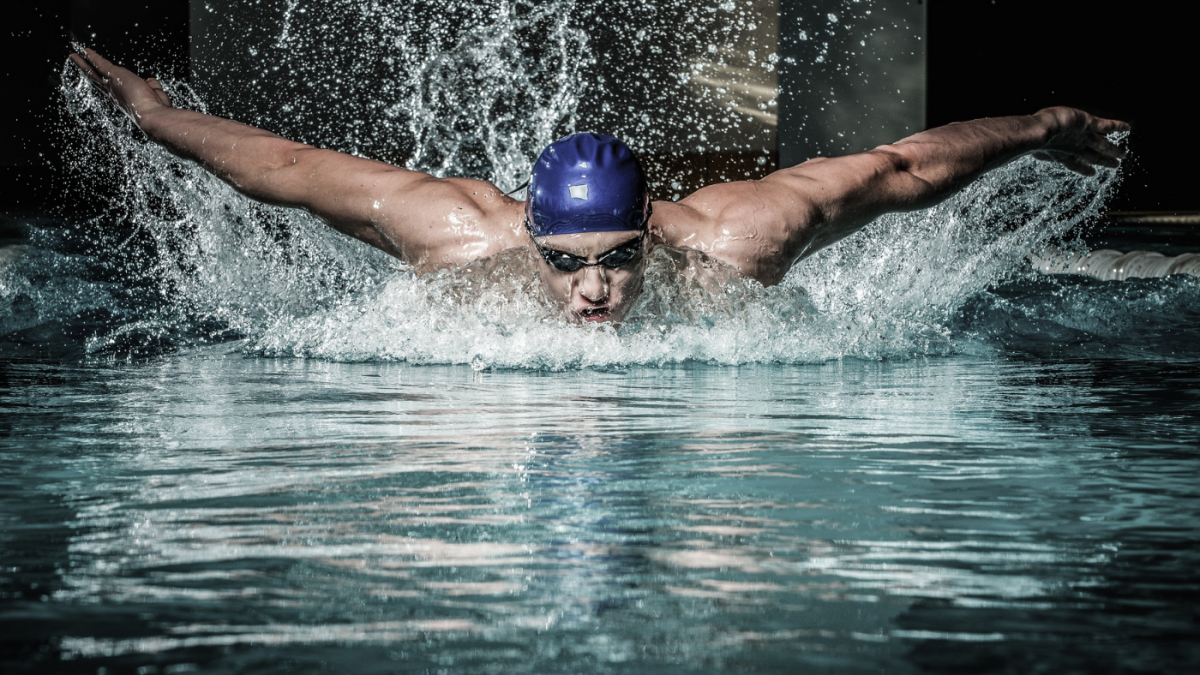 This past month was filled with nonstop action as July brought us tons of great moments. There were many historical moments to recap between the Olympics starting up, NBA Finals, the 2020 Euro Championship, and this year’s Copa America. With that being said, here are my picks for the 11 best moments in sports from July. Kick back, relax and enjoy!

The 2020 Summer Olympics in Tokyo officially got underway headlined by the always anticipated opening ceremony. The event showcased Japanese culture through different performances and introduced all of the countries taking part in the summer games. The highlight of the night came when there was a cool light performance done with drones that flew above the stadium.

For the first time in 50 years, the Milwaukee Bucks are NBA Champions. After being down 2 games to zero, the Bucks won 4 straight games to win the NBA Finals.

They were led behind 2-time MVP Giannis Antetokounmpo, who in Game 6 had 50 points, 10 rebounds, and 5 blocks, on his way to being named the Finals MVP.

Take a look at the Bucks fans outside the arena and how excited they were to see their Bucks win a championship.

Milwaukee Bucks fans celebrated the team’s first NBA Championship in 50 years in the Deer District on Tuesday night – complete with fireworks. The Bucks beat the Phoenix Suns 105-98 in Game 6 of the NBA Finals. https://t.co/802xvCoIy7 pic.twitter.com/gmHDCU1sZj

Messi Brings One Home for Argentina

Lionel Messi has had an incredible career and has won just about everything possible. Well, that is, except he’s never won anything for Argentina. That ended this month as Messi led Argentina to a Copa America championship.

They win the Copa America Final against Brazil!

Here are the full highlights to this historic victory.

Tampa Does it Again

The past 12 months have been out-of-this-world if you’re a Tampa sports fan. The Lightning won the Stanley Cup last season, the Rays made it to the World Series last fall, and the Buccaneers won the Super Bowl in February. In July, the Lightning repeated as Stanley Cup Champions, bringing yet another championship to Tampa Bay.

In a wild game that went to penalties, Italy outlasted England to take home the 2020 UEFA Euro championship for the first time since 1968.

In Front of the GOAT.

The X-Games have always been a unique event as the age range of athletes is really large, allowing for many extraordinary moments like this one. 12-year-old Gui Khury won gold at the Pacifico Skateboard Vert Best Trick after landing a 1080! To make things even better, he did it in front of the greatest skater of all time, Tony Hawk.

Novak Djokovic is one of the greatest tennis players of all time. He continued to add to his resume this month winning Wimbledon. This marks the 20th grand slam Djokovic has won in his career.

One of Golf’s Brightest Stars

Collin Morikawa is becoming one of the youngest and brightest stars in golf right before our eyes. After winning the PGA Championship in 2020, Morikawa won his second major in his young career. He won the British Open this month. The future is bright as could be for the 24-year-old phenom.

Vladimir Guerrero Jr. has been an incredible young player for Major League Baseball. Vladdy has been one of the best batters in the league this year, just like his dad. Here’s Guerrero Jr. absolutely crushing one in the MLB All-Star game that took place in July.

WELCOME TO THE #ALLSTARGAME, VLADDY. pic.twitter.com/h3c93bBMn2

How Did He Do That?!

Giannis Antetokounmpo was incredible during the NBA Finals as he made one play after another. That being said, none were more impressive than this block he had on Phoenix Suns center DeAndre Ayton.

Giannis Goes Up High and Comes Down Hard

In what might have been the series-defining play, towards the end of Game 5, Bucks guard Jrue Holiday stripped the ball away from the Suns’ Devin Booker. Rather than running out the clock, he threw a perfect alley-oop to Giannis Antetokounmpo, who slammed it home to clinch the game.

GIANNIS THROWS DOWN THE OOP FROM JRUE 🤯 pic.twitter.com/h1Qa0u06Rv

Here’s an incredible view of the play.

It doesn’t matter what language the game was being broadcasted in. All of these commentators couldn’t believe this wild play.

🌍 The PLAY heard around the WORLD! 🌏

Announcers all over the globe call Jrue Holiday’s clutch steal and alley-oop to Giannis! #ThatsGame pic.twitter.com/uBpcOpQXBT

Here are three amazing plays that just missed the cut but were too good to not at least give a shoutout. The first is this excellent goal by England’s Luke Shaw. Although it came in a losing effort, it was a great goal by Shaw. He collected the pass so effortlessly as he made a very challenging play look so easy.

Second is this fantastic catch by women’s Cricket player Harleen Deol, who somehow came down with this catch.

What a catch… One must say it ‘Catch of the year’ … Bravo #HarleenDeol#GoodMorningTwitterWorld pic.twitter.com/reGar9TXEr

Finally, check out this unbelievable, midfield goal that forced penalties. Not to mention this goal by Glen McAuley gave him a hat trick for the night. Truly an unreal moment.

Absolutely incredible goal by Glen McAuley to score his hat trick and equalise for Athlone Town, the game goes to penalties! 😱@AthloneTownAFC 4-4 @WaterfordFCie