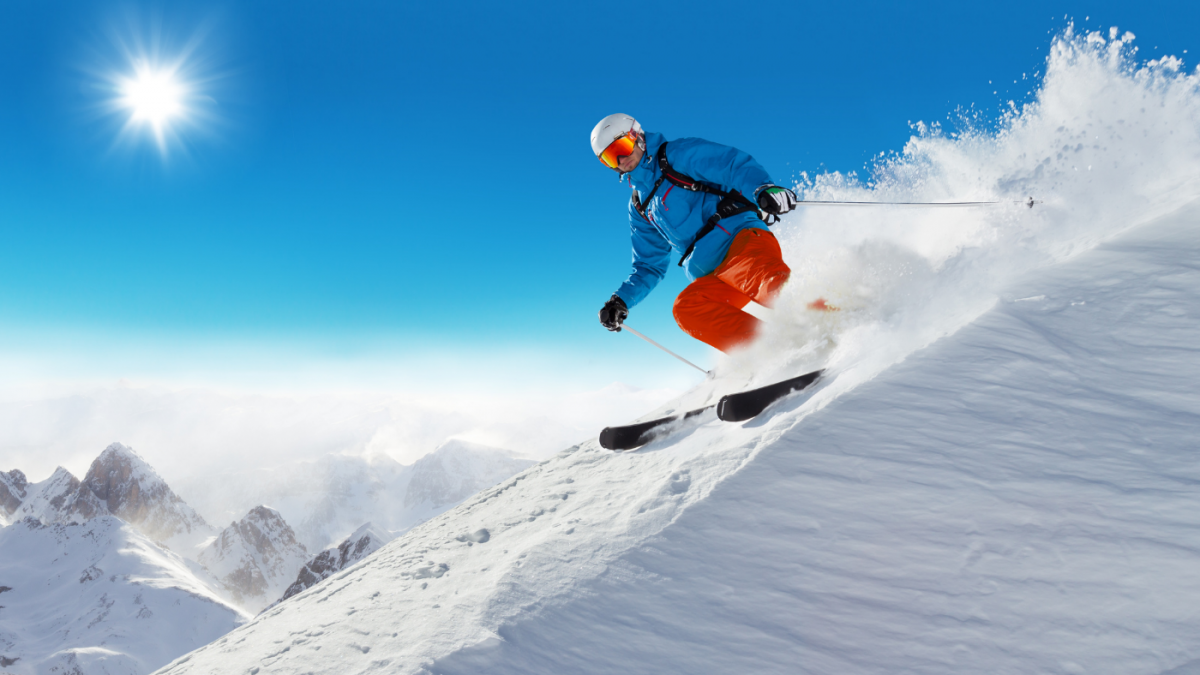 As February came and went, our social media feeds were blessed with a plethora of sports highlights. This month, we witnessed champions crowned, legends retire, history made, and much more. Let’s not waste any more time and dive right into my top 11 sports highlights of the month.

1. All Good Things Must Come to an End

The end of an era has officially come to an end with Tom Brady, the undisputed GOAT of the NFL and arguably the greatest athlete of all time, retiring from the NFL after 22 seasons. The 199th draft pick ends his historic run as a record seven-time Super Bowl champion, winning Super Bowl Bowl MVP five of those times, a three-time NFL MVP, and the NFL all-time leader in yards, touchdowns, and wins. His accolades seem endless as Brady was able to cement himself in nearly every category of the NFL records books. Perhaps his most accomplishing feat is his unprecedented longevity, retiring at the age of 44 still in his prime in terms of his stats. There are truly no words to sum up the ageless wonder’s career, but maybe this montage posted by Brady to commemorate his legacy can.

I love you all. Thank you ALL for making this incredible journey possible pic.twitter.com/3jmNWid9ZB

The Super Bowl has always been hands down the most anticipated event in American sports every year, and oh boy, did it live up to the expectations. In this year’s edition, the Los Angeles Rams defeated the Cincinnati Bengals 23-20 in a nailbiter thanks to this game-winning play by Aaron Donald.

With this win, Sean Mcvay became the youngest head coach to win a Super Bowl as the Rams hoisted their second Lombardi and first since 1983. Fitting to an historic season where he led the league in the three main receiving categories, Cooper Kupp took home the MVP honors after recording eight receptions for 92 yards and two touchdowns, including this score to take the final lead of the game.

The Super Bowl festivities were also, as always, filled with hilarious ads, an electric half-time show, and the birth of a baby. The most shocking event of the evening, though, was when Ram’splayer Taylor Rapp proposed to his girlfriend. Find out below if she said yes…

MORE THAN ONE RING TONIGHT!!

In more championship-winning news, Senegal beat seven-time champion Egypt to win the Africa Cup of Nations for the first time in the country’s history. One of Liverpool’s best, Sadio Mané, punched in the game-winner in penalties to give his country the trophy and earn him Player of the Tournament. Enjoy the shootout to win it all.

Mane penalty winner vs Egypt with titanic music is😍😍 pic.twitter.com/0XeTyzgbbs

Liverpool were also crowned champions in the Carabao Cup final after beating Chelsea in one of the best penalty shootouts in recent memory. As extra time ticked away and penalties seemed certain, Chelsea decided to sub in goalie and penalty specialist Kepa Arrizabalaga. After players from both teams went a spectacular 10 for 10 in penalties, it came down to the goalies. Liverpool’s Caoimhin Kelleher nailed his shot, leaving Chelsea’s fate in the hands of Kepa. He proceeded to soar his shot over the top of the net, finally ending the shoutout after 21 successful attempts and giving the trophy to Liverpool.

One of the best penalty shootouts we’ve ever seen 😯 pic.twitter.com/kNZL2RmSZd

In addition to the NFL season officially wrapping up, the Olympics came and went in what felt like a heartbeat. Norway’s 37 medals were the most of this year’s games, per usual, as they saw themselves take home 16 gold medals, eight silver, and 13 bronze. One of the more beautiful moments of the Olympics, however, was not during the games but rather this bit during the opening ceremony.

We were given some more international sports highlights with the U.S international women’s soccer team facing off against New Zealand. This matchup saw Meikayla Moore pull off the exceedingly rare ‘perfect hat-trick’ in just the first 45 minutes. The only problem, quite unbelievably, was that she scored a hat-trick of own goals! The coach decided to haul her off to put her out of her misery. Watch each one of her goals, and yes, each one gets more painful.

New Zealand’s Meikayla Moore has a hat trick against the US…of own goals. 🥴

Continuing with the trend of freakish soccer highlights, the U.S men’s international soccer team played a qualifying game for the World Cup against Honduras in minus two degrees Fahrenheit (almost -19 degrees celsius for all non-Americans). The weather was so extreme two Honduras players were forced to exit the game due to hypothermia and more resorted to IV drips mid-game to recover from the cold. This Honduras reporter perfectly captured just how cold it was during the game using a wet t-shirt.

8. Return of the UCL

I’ll cap off this soccer-filled run of sports highlights, with the prestigious Champions League returning to action in Feb. The midweek fixtures proved as entertaining and as exciting as ever, filled with amazing moments, but these are the players who really stole the show.

Moving on to the basketball world, LeBron James officially became the NBA’s all-time leading scorer after surpassing Kareem Abdul-Jabbar’s record of 44,149 points scored with this bucket.

A week after James broke Kareem’s record, the always fun NBA All-Star weekend began. The week was packed with festivities from the three-point contest, the dunk contest, and the skills challenge to the rising stars and the celebrity games. However, none were better than the All-Star Game where Steph Curry took home the MVP after dropping 50 points on 16 three-pointers.

LeBron James couldn’t help but steal the spotlight in the end, however, drilling the game-winning shot.

LEBRON FOR THE WIN 👑 pic.twitter.com/HYsiV5EkhD

I’ll end this month’s countdown of sports highlights with this goal of the year candidate. Make sure to look closely so you don’t miss this series of unguardable moves.

We know you’re not sick of seeing it yet.

*Bonus*- Player of the Month

With the hot streak DeMar DeRozan is on, it only felt right to dedicate this month’s bonus section to him. At the time of writing this, DeRozan has notched ten straight games of 30+ points and, in that time, recorded eight straight games of 35+ points. He is just the seventh player in NBA history to accomplish this feat but is doing so while shooting an unbelievable 62% from the field, far higher than any other player on the list. DeRozan’s play has lifted the Bulls to the first seed in the East and asserted him into the top of all MVP conversations. Take a look at all of DeRozan’s shots that extended his 30 point streak to ten games.

If you enjoyed this sports highlights roundup check out the best bits from January.

WSC Sports automates the creation and distribution of highlights for over 200 leagues and broadcast partners across the globe, including the NBA, NHL, ESPN, YouTube TV, Bundesliga, FIBA, Tencent and Bleacher Report.