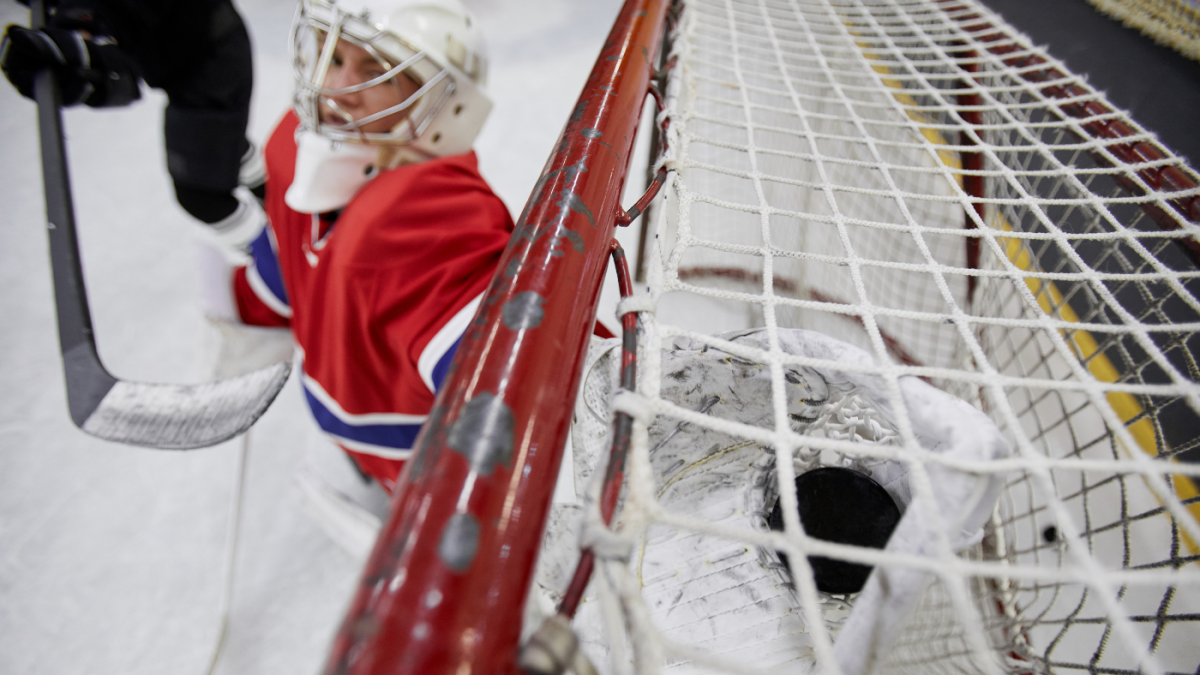 There’s no better time for sports than December. There’s just something about watching players and teams across countless sports leagues brave the harsh, cold winter weather (or the scorching summer sun Down Under) and battle it out that brings some extra excitement to the games. This proved to be true as we were blessed with an excess amount of sports highlights this month; check out my top 11.

1. History in the Garden

There is no better place to witness history than in Madison Square Garden in New York City, and lucky for us, we were given that opportunity. On a now-historic night, Steph Curry scored his 2,974th three to pass Ray Allen and become the NBA’s all-time 3-point leader, doing so in 511 fewer games. Curry came into the game against the New York Knicks needing two more threes to beat the record, and there was no doubt in anyone’s mind he was going to accomplish this feat. This officially cemented Curry as the best shooter to ever live, and I doubt anyone will ever be able to catch him. After the shot, there was a stoppage in play to honor Curry as he celebrated with his family and Allen himself.

We saw three of the best buzzer beaters you’ll ever see this month in the NBA, giving us these spectacular sports highlights. In this game, the Pelicans faced off against the Thunder, and with 1.4 seconds to go, Shai Gilgeous-Alexander hit a crazy off-balance three to tie the game. Moments later, however, the hearts of Thunder players and fans sank as Devonte Graham heaved up a prayer to score the longest game-winning shot in the past 25 years.

Shai somehow tied the game with 1.4 on the clock… and Devonte’ Graham won it for the @PelicansNBA with the CRAZY LONG DISTANCE 🤯🤯🤯

Soon after, Shai was able to avoid past mistakes and left no time on the clock for the Clippers as he nailed another tough buzzer-beater to win the Thunder the game.

Another look at Austin Reaves’ CLUTCH game-winning triple for the @Lakers! pic.twitter.com/rMojOA4LvI

This month in the golfing world saw Tiger Woods outshined by a 12-year-old; yeah, you heard that right. In the PNC Championship, an event that pairs golfing legends with family members, Tiger Woods teed off with his son Charlie just ten months after his near-fatal car accident. They arrived at the event dressed in Tiger’s iconic red and black outfit and caught fire, recording 13 birdies and an eagle on 36 holes, finishing in second place. Charlie, however, was the star of the event, making spectacular shot after another and looking like an exact replica of his father. If he’s anything like him, the golfing world should be scared.

Let’s switch gears to the UFC, where Julianna Peña shocked the world after defeating Amanda Nunes, the GOAT of women’s MMA, via submission to claim the bantamweight title. This was the first loss for Nunes since 2014 and the first time she lost via submission since her debut in 2008. Many are calling it the biggest upset in UFC history, and according to ESPN Stats and Information, it’s officially the fourth biggest upset in UFC title history. Joe Rogan’s reaction sums up all of ours perfectly.

KO of the year for me! 🥊pic.twitter.com/GgKtpGQio0

Ever wonder what happens when you match up a boxer against a UFC fighter in a boxing ring? Well, Jake Paul is answering that question, headlining yet another fight. After an alleged injury to his first professional boxing opponent Tommy Fury, Tyrone Woodley was offered a rematch against Paul. Woodley accepted, looking to redeem himself from his previous loss to Paul, but unfortunately for him, history repeated itself. In the fourth round, Paul connected on a powerful punch to Woodley’s head, knocking him out and winning the fight.

Paul is now 5-0 in his professional boxing career, but many still question his legitimacy as he’s still never fought against a real professional boxer. All of his fights up to this point have been against retired basketball players, retired UFC fighters, or YouTubers, and many deem his fights rigged. Whether you think Paul is legit or not, you can’t deny his fighting career has been so entertaining!

How long would you wait for your team to win a championship before switching teams? Well, whatever your answer is, I bet it’s not as long as these 91-year-old fans’. Earlier this year, we got to see a 91-year-old man watch his favorite club, Atlético Colón, win the Argentinian Football League championship for the first time in club history. This month, we got to see this fan celebrate his victory following Atlas F.C’s defeat of Club Léon in a shootout to win the Liga MX title for the first time in 70 years. Check out the play that won it all and the fans erupting in reaction.

Edmundo Iñiguez is 91 years old and told his family he was not going to die until Atlas FC won the Mexican league again.

This was his reaction when they won. He’s been waiting 70 years 🥺❤️

7. All on the Ground

If I were to tell you that the New England Patriots would beat the Buffalo Bills and only attempt three passes in their effort, you’d probably say that I’m crazy. The Patriots, however, did just that on a winter Sunday with rain, hail, and snow ravaging Gillette Stadium. Unable to accurately throw the football due to weather conditions, the head coach of the Patriots, Bill Belichick, decided to exclusively run the ball, giving us one of the most unique sports highlights of the year.

By the end of the game, the Patriots ran the ball a total of 44 times and only attempted three passes, completing two of them. Teams that have attempted five or fewer pass attempts in a game are now 8-0-1 in the Super Bowl era, with the last game being in 1982. Watch every completion made by the Patriots in this hilarious fan-made video.

After last night’s win, Mac Jones has officially transcended into another plane of existence no rookie QB has ever been to before.

Moving to some college sports highlights, Alabama’s Bryce Young was named the Heisman Trophy winner, the most prestigious award in college football. Young threw for 43 touchdowns to just four interceptions and also rushed for three touchdowns. He plowed through schools throughout the season but his late-season heroics, which includes coming from behind and beating Auburn and dominating Georgia and its top-ranked defense in the SEC championship game, secured him the award. The award ceremony included this amazing montage and a message from former teammate and Heisman winner Devonte Smith.

It was a Heisman-worthy season for Bryce Young 👏 🏆

From one Heisman to another…@_bryce_young @DeVontaSmith_6

Welcome to the Fraternity pic.twitter.com/2k3Oq4N49p

Another trophy won this month was claimed at the Abu Dhabi Grand Prix. After overtaking Lewis Hamilton in the last lap of the race, Max Verstappen won his first F1 world championship; this victory made Max the first Dutch champion ever and the fourth-youngest champion. His win snapped Hamilton’s title streak at four and delayed his quest for his record eighth championship.

The win, however, wasn’t without controversy. Hamilton held the lead for almost the entire race until a crash triggered a safety car with just five laps remaining. Race director Michael Masi then decided to go against standard procedure and only allowed the five cars between Hamilton and Verstappen to unlap themselves instead of all lapped cars. This enabled the safety car to exit the circuit early, thereby giving Verstappen extra time to catch up to Hamilton. If they followed standard procedure, the safety car would’ve taken an extra lap, and the race would’ve ended by default under a yellow flag, giving Hamilton the victory. Who do you think the rightful winner is?

In normal circumstances, the term alley-oop is only thrown around in basketball but not this time…

Gotta See It: A MOMENT OF MAGIC! 🪄

Have you ever watched a sports game that lasted only a minute? If you haven’t, you’re in luck as Willie Borland was able to pull off this insane nine dart performance. It literally doesn’t get more perfect than this.

I come bearing good news for Lions fans to end this month’s edition of sports highlights. After losing ten games and tying in one, the Detroit Lions finally won a football game in the 2021-2022 NFL season. With four seconds to go on fourth down, the Lions had the ball in Viking territory praying for a win, and their prayers were answered on this thrilling walk-off touchdown, ending Lions fans’ misery.

THEIR FIRST WIN OF THE SEASON

If you enjoyed this sports highlights roundup check out the best bits from November.