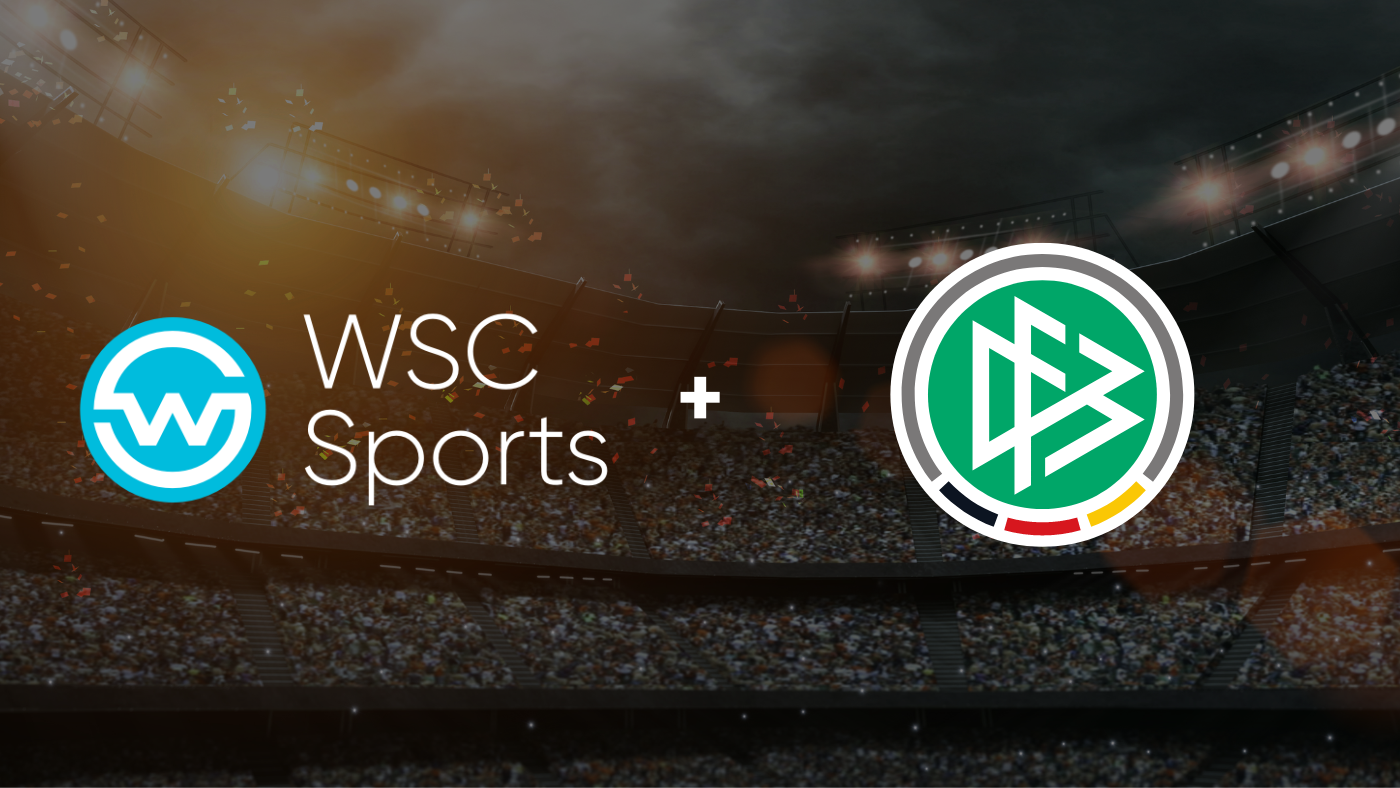 WSC Sports, the global leader in AI sports video technology, today announced a new partnership with the German Football Association (DFB), which will see its automated video platform used to create and deliver localized highlights from the DFB-Pokal, German football’s premier cup competition, to increase the tournament’s visibility and engagement on the global stage.

Since the 2022-23 DFB-Pokal kicked off in July, WSC Sports’ proprietary machine learning technology has been analyzing every game and every action – from Borussia Dortmund’s dominating victory over 1860 Munich, to underdogs Eintracht Braunschweig’s shootout win over Hertha Berlin – to autonomously identify the game-changing events and crowd-pleasing moments. These key events are automatically compiled into highly-engaging videos to be shared with fans in Germany and around the world across the DFB’s social media channels and digital platforms.

Utilizing AI technology, the collaboration with WSC Sports will enable the creation of localized content at scale to create deeper connections with fans globally. Highlights will be tailored to feature particular teams and players to deliver content that engages fans in specific regions, encouraging interaction to drive the growth of the DFB Pokal internationally.

“German football’s profile on the international stage is growing, supported by its governing bodies’ commitment to providing dynamic and personalized content tailored to specific regions, countries and teams. WSC Sports’ localized highlights ensure that fans are served the moments that matter most to them. We’re delighted to be collaborating with the DFB to deliver the thrills of knockout competition to German football fans around the globe”, said Itai Epstein, Director of Business Development, Head of EMEA & China at WSC Sports.

The DFB partnership is WSC Sports’ latest venture into German football. Since 2018, its market-leading technology has been utilized by the German Football League (DFL) to create bespoke highlight clips for Bundesliga and 2. Bundesliga fans around the world.

WSC Sports automates the creation and distribution of highlights for over 250 leagues and broadcast partners across the globe, including the NBA, NHL, ESPN, YouTubeTV, Bundesliga, La Liga, Serie A, and DAZN.