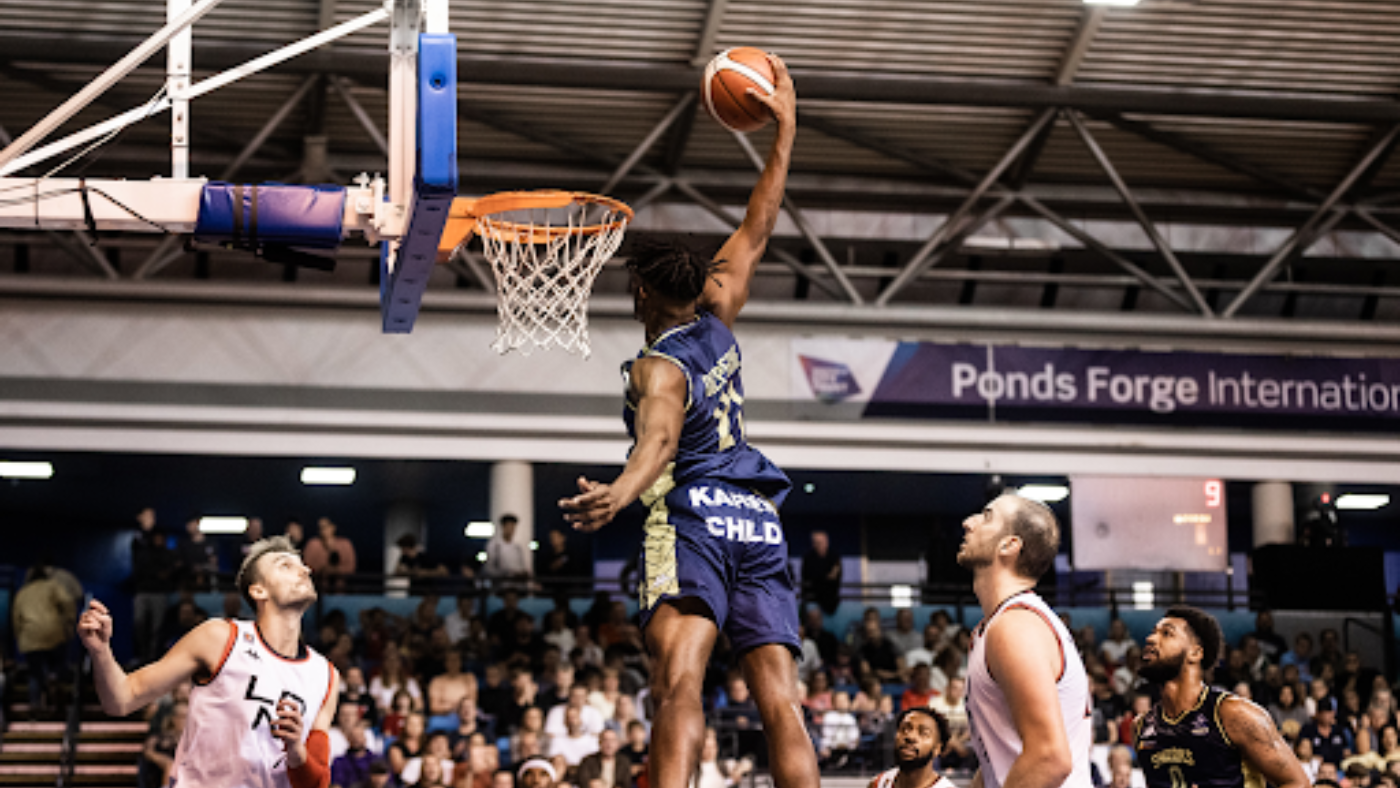 WSC Sports are one of the most experienced and very best content service providers in the world, working with over 250 sports leagues, clubs and organisations across the world. Their automated AI highlights creation system will allow the BBL to deliver content across all of its platforms, clubs, players and to media outlets across the globe.

The new BBL season tipped off last weekend and following the announcement, fans will now be able to enjoy more near real time video content across all channels than ever before. Top Ten montages, condensed game highlights and short clips of the best plays are just some of the highlights that fans can expect throughout the 22/23 season.

The move to partner with WSC Sports highlights the BBL’s commitment to ensuring that it is driving awareness to the league across as many platforms as possible, as the league continues to build on an extremely exciting past 12 months on and off the court.

The BBL’S Head of Marketing and Communications, Joe Edwards, said:

“We’re absolutely delighted to be partnering with WSC Sports, their system will allow us to effectively provide an unprecedented amount of the best video content to our loyal existing fanbase, as well as new supporters around the world. With every game live across YouTube, BBL Player and Sky Sports this season, this partnership adds to our growing desire to highlight the growth of the league during an exciting time for the sport. I’m sure supporters will be excited to see all of the content across our various platforms this season!”

“We’re excited to partner with BBL at such a pivotal time for the league. The sky’s the limit for the growth of British basketball and we’re delighted that our technology is being used to contribute to that growth, while at the same time delivering more BBL action to basketball fans in the UK and around the world.”

BBL fans can expect to see the new content across both their favourite clubs and the BBL’s platforms from when the new season tips off in just two weeks time.

About the British Basketball League:

The British Basketball League (BBL) has been at the pinnacle of British hoops since its inception in 1987 and represents the highest level of the professional game in the UK.

The League has a colourful history that spans over 30 years including great teams, dynasties, memorable moments, and unforgettable players and coaches.

There are currently 10 franchises in the League. All clubs are equal shareholders in the League with a separate independent Management Board overseeing implementation of the Business Plan and day to day running of the League.

The current franchises are:

BBL clubs are increasingly built on the foundations of strong community programmes. Whilst providing positive role models for young people, clubs are also actively involved in developing the next generation of British basketball players and promoting the sport, and associated healthy lifestyles, to young people in their localities.

WSC Sports automates the creation and distribution of highlights for over 250 leagues and broadcast partners across the globe, including the NBA, ESPN, YouTubeTV, La Liga, EuroLeague, BCL and DAZN.