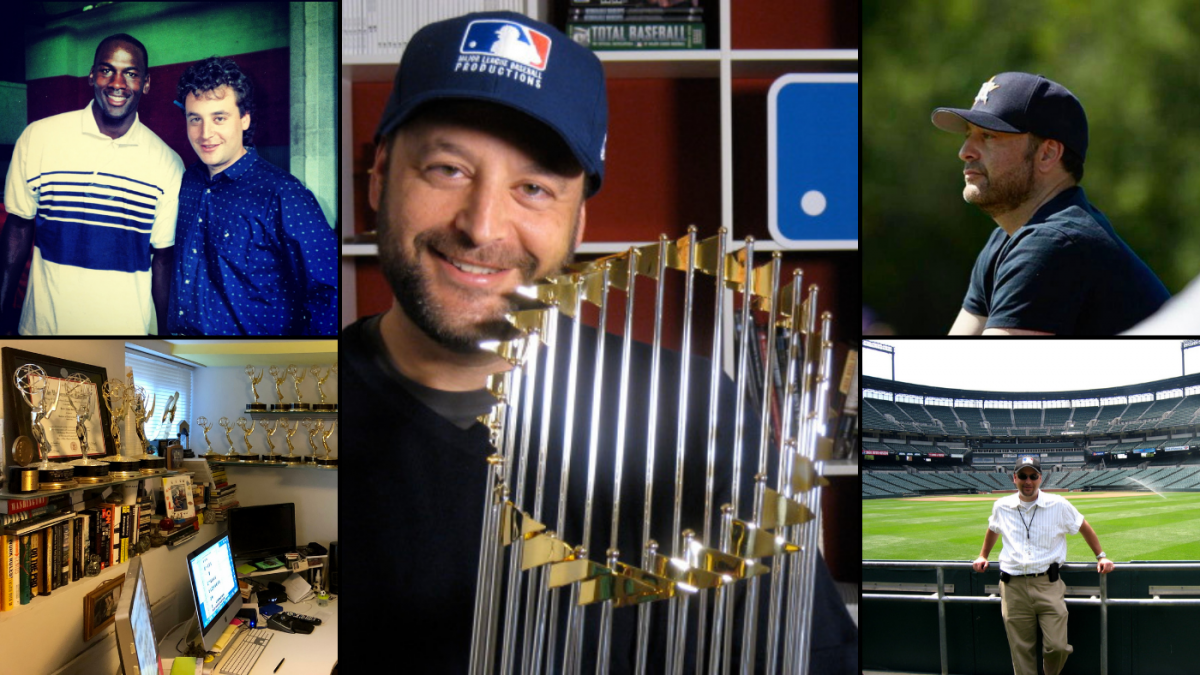 We sat down with David Gavant, Business Development, North America for WSC Sports to learn about his role within the company and to find out why, after an award-winning 25 year career in television sports production, he decided to venture into the world of AI sports technology.

First off, we learned something about David that we didn’t expect…

After a lengthy career working in sports, you must be a big fan, what’s your favorite?

It’s funny, I’ll let you in on a little secret. I’m actually not a crazy sports fan, I’m a casual sports fan. I appreciate all sports, but I’m not somebody that is in three fantasy leagues, telling the family to leave me alone on Sunday so I can watch football all day in my man cave with my friends.

Although this may not be what anyone would expect me to say, I believe that my casual fandom has allowed myself to approach sports storytelling more objectively than if I was a die-hard fan of a specific team.

So how did you get into working in sports?

From a young age, I always loved storytelling and movies, even trying out as an actor when I was a teenager (which didn’t really work out). In the process I became more intrigued by the production crew; the Director, the lighting person, and the Cinematographer. Then it occurred to me that I wanted to be behind the scenes rather than in front of the camera. This led me towards wanting to become a Director when I grew up.

Then, while working at a sports club in high school, I overheard a conversation about a new broadcast network called ‘CNN’ in Atlanta, where I’m from. So I asked if they were looking for interns in the sports department. They agreed to take me on and so every weekend and holiday break during my high school and college years, I worked at CNN Sports, logging games and editing highlights. And just like that, that’s how my long career in sports got started. 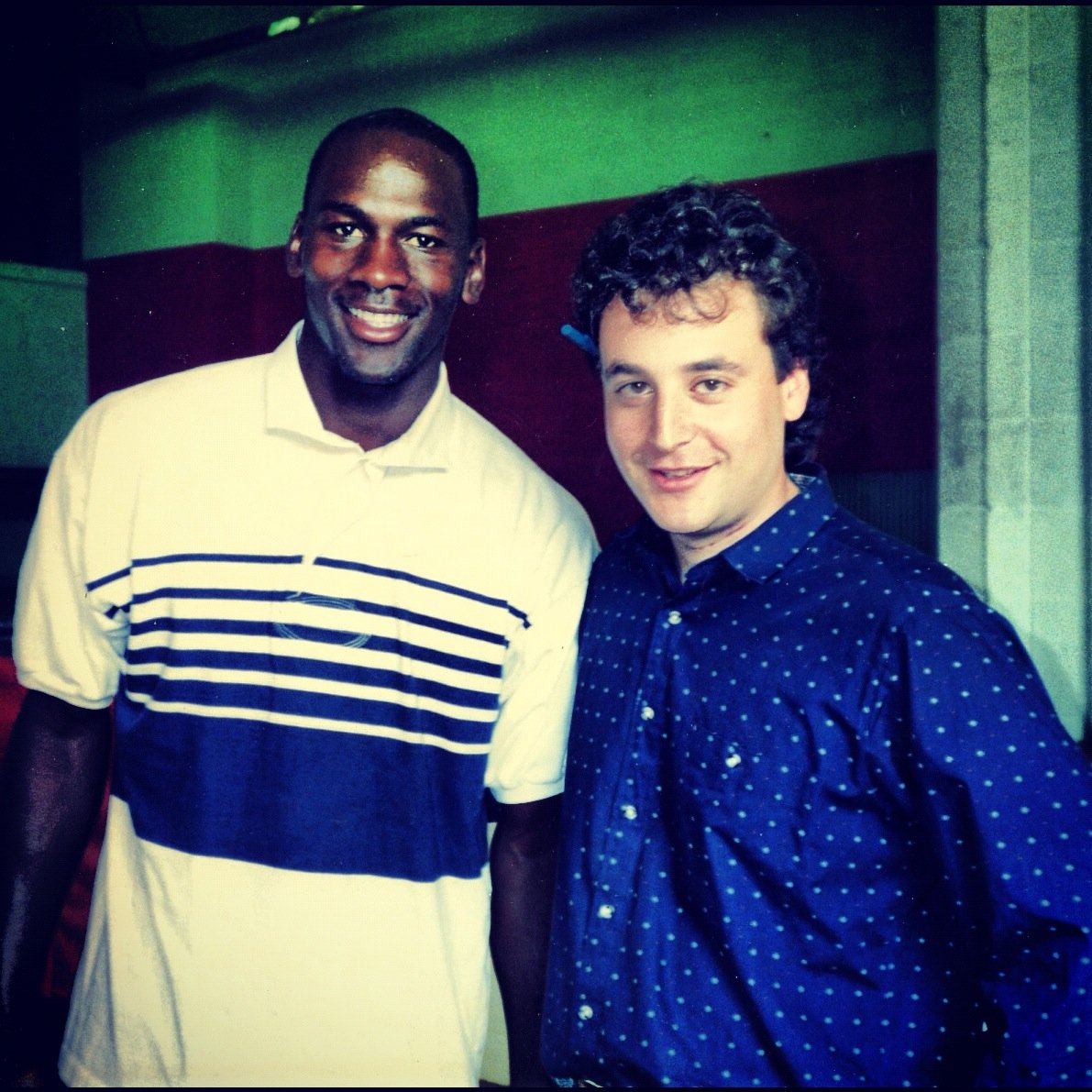 What attracted you to WSC Sports and why was it the right move for you?

Reading about the incredible product that WSC Sports created, I was simply stunned and immediately saw the potential. I couldn’t believe what WSC Sports was offering to the industry and was so impressed with the capabilities of the technology. I knew that a “tsunami” was going to hit the sports production industry and I wanted to be a part of it. No one knew what was about to hit them.

It wasn’t only the technology that attracted me to WSC Sports, but the people who work there. After meeting everybody on the team and seeing the company myself, I could tell that it was a great group of smart, very passionate people. I recall thinking, “I want to be involved, please let me come on board.”

You started at WSC Sports just before the lengthy global sports shutdown in 2020. What was it like joining a company during this time?

It certainly was an unusual experience joining a new company as the Coronavirus pandemic unfolded. However, I quickly became very close with everyone despite being limited to Zoom interactions with my new colleagues.

I give a lot of credit to WSC Sports CEO Daniel Shichman for his outstanding leadership during that time, allowing WSC Sports to maintain its excellent working environment during the pandemic. I don’t think I’ve worked with anybody who has the approach that he has. Also, Shaka Arnon, who was the General Manager in North America when I came aboard, is another driver of this culture, whose leadership style has really made WSC Sport such a great place to work. They’ve built such positive working environments, you’d just want to run through the proverbial ‘brick walls’ for them both.

What’s unique about your role at WSC Sports compared to where you’ve worked previously?

After years of working in video and film production, I admit that taking a business development role for a sports technology company was a new challenge. Yet, what makes WSC Sports and my role here unique is how much my previous experiences in production and media have carried over to my job here and how that connects with what WSC Sports offers.

In my past experience as a storyteller, I had to provide tools to my staff to be the most creative they could be. The technology that WSC Sports provides to our partners is now doing the same thing, but on a much higher level. Frankly, it’s innovation in the editing space that could have only been imagined before. Now with our tech powering much of this workflow, it frees up Producers and Editors to do even more creative things. So, despite how different this role has been for me, I’ve found that my previous experiences played an important part in making this transition, as I can see the client’s perspective more clearly and understand their priorities and needs from my past roles. 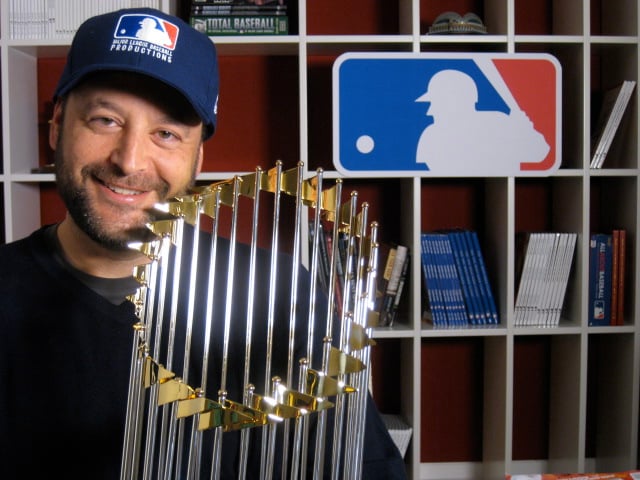 What would you say was the biggest challenge you’ve faced in your career, and how did you overcome it?

Being in sports production, I’ve faced many challenges throughout my career. Two of the bigger ones happened while running Major League Baseball Productions, when we were producing a film for ESPN that featured the last season of the hall of fame career of Orioles’ great Cal Ripken Jr., and a later film for HBO Sports that followed Hall of Famer Derek Jeter of the Yankees on his quest for 3,000 career hits.

For various reasons, each player backed out in the middle of filming and decided they no longer wanted to be involved in these projects. My team and I needed to figure out a way to save these productions. In both cases, rather than accepting defeat or forcing the athlete’s participation, we changed the story’s angle and both star players jumped back in. The lessons learned were that in sports, when you’re dealing with challenging athletes and clients, you often have to creatively figure out a way around obstacles to get the work done. I must say this was great training for business development!

Lastly, what was the most rewarding moment of your career?

I’m proud to say that I’ve achieved a lot throughout my career. I’ve won over 30 Emmy Awards as a Producer and been lucky enough to have worked for some of the biggest names in sports. One of the most rewarding moments of my career was when I was promoted to run the commercial division for the NBA. I got the chance to create commercials that helped improve the NBA’s brand around the world with the global promo campaign called, “I love this game”, which was part of the NBA’s main marketing push throughout the 90s. 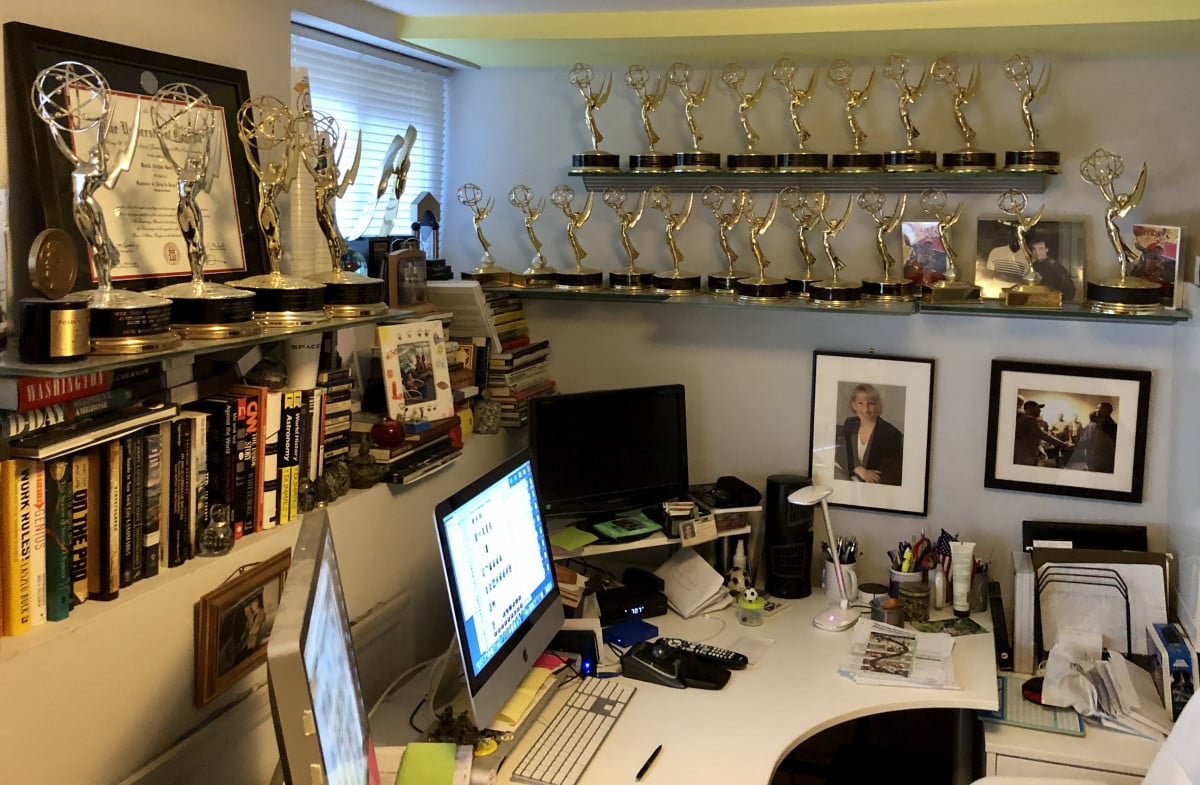 We’re Hiring!
Yep you read that correctly, we’re hiring for several positions in our US office in NYC, there’s a lot of seats to fill, so be sure to check out our careers page here.