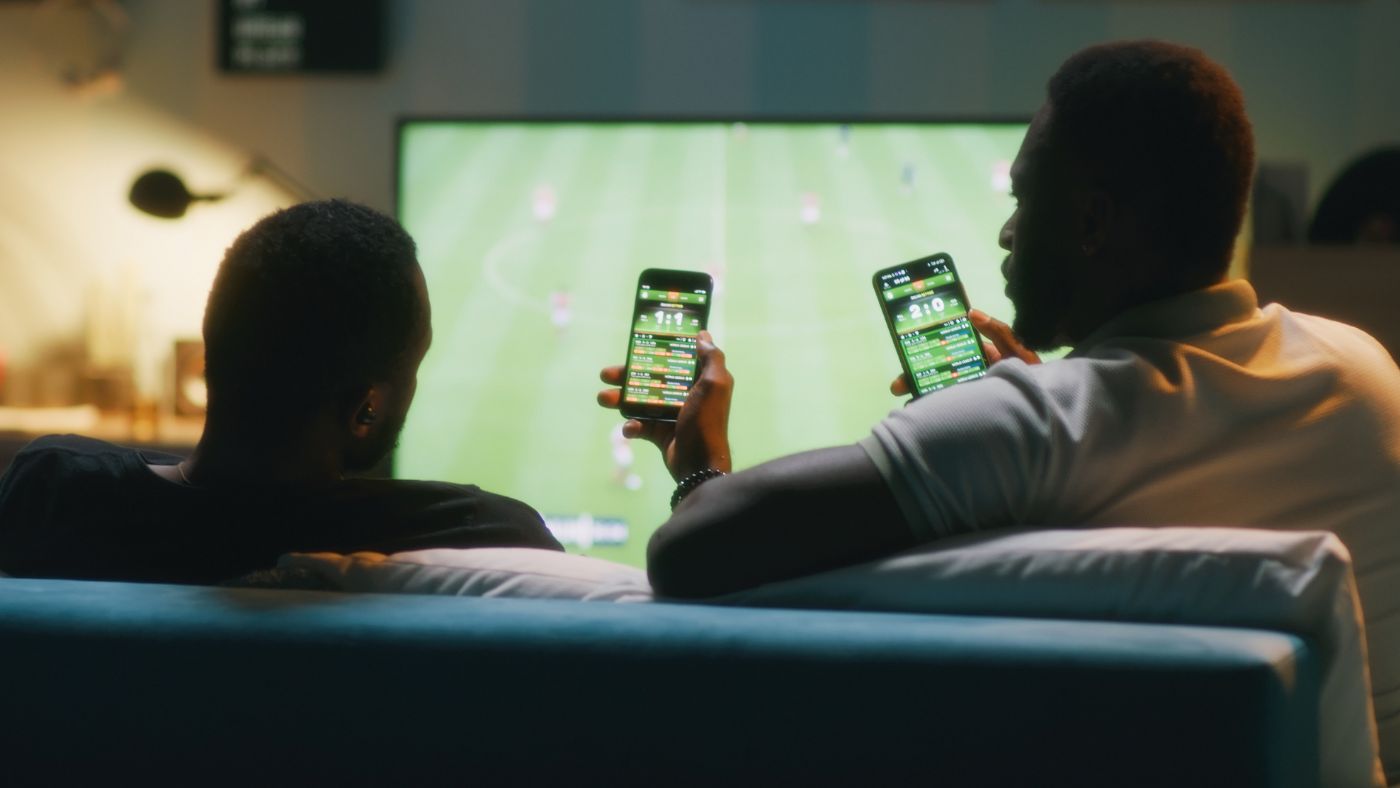 Three Tech Trends for 2023: What the Future Holds for Sports Content

From the Beijing Olympics to the World Cup and everything in between, sports fans had a lot to be excited about in 2022. We can expect more of the same in 2023 with the Super Bowl, Australian Open, Winter X Games and FIFA Women’s World Cup just around the corner—and that’s just the first few months of the new year.

As we started doing some of our own planning, we also thought about the bigger picture. Certainly, just like every other industry, technology will play a significant role in what’s new in sports. As a company immersed in the latest AI technology that’s changing the way content is created, shared, and consumed, we asked three leaders from WSC Sports about the innovations and tech trends they expect to see more of in 2023. Here’s what they had to say.

Streaming giants Netflix, Hulu, and Disney+ have already started offering consumers free, ad-supported content, in addition to paid, subscription-based content which served as the foundation of their platforms. We can expect more FAST channels to cross-over into sports programming and impact the way rights holders approach their direct-to-consumer monetization models. That’s according to Vadim Drozdovski, VP of Growth at WSC Sports.

FAST channels are becoming increasingly popular on all connected devices. Essentially, they allow the viewer to stream live TV for free, supporting both linear and on-demand programming. Instead of paying a subscription, users have to cope with seeing an ad pop up every so often—something that could be a fair trade-off if the content is worth watching. If it’s done right, FAST provides rights holders a great option to entertain fans beyond the bounds of traditional sports broadcasts and subscription based channels, providing a key new way of monetizing their content which is likely to have huge implications for sports rights holders around the world.

2 – A New Standard for UX—Social Media

VP of Product, Heydar Katz, runs point on all of the cutting-edge features released on the WSC Sports platform. One tech trend that he expects to see in the future is more rights holders applying a social media-esque design approach when it comes to their proprietary apps, similar to what the NBA did in anticipation of the 2022-23 season.

With a new, sleek redesign full of vertical videos, the experience is reminiscent of Instagram and TikTok complete with reels, stories and a seemingly unlimited amount of content. Just a few months after the relaunch, the league reported a record 1.1 billion views across its social media channels and mobile app—the most views ever recorded for a single week.

Nearly a month after the NBA unveiled their app, the ICC (International Cricket Council) released a new app, also centered around vertical video highlights and as a result they saw a massive increase in fan engagement. During the Men’s T20 World Cup they smashed an all-time record for app visitors with close to 80 million, a 57% increase from the previous year.

The results clearly speak for themselves. Expect many more sports properties to follow the likes of the NBA and ICC in 2023 switching to vertical video highlights and a more social media like user experience on their apps.

As OTT platforms and league apps become more popular, a key challenge that rights holders and product teams face is how to keep fans engaged for a longer period of time, with the aim of creating new revenue opportunities.

One potential solution is gamification, or incorporating elements of gameplay and design into non-game contexts—something that Yuval Benyamini, Head of Betting Business Development at WSC Sports, expects to see more of in 2023. Importantly, through gamification, rights holders benefit from gathering valuable data about their fans and customers that they wouldn’t have access to when their content is consumed on other platforms which they don’t own and operate.

Some existing user experiences from the world of gamification includes quizzes, fantasy, polls, stats and betting, to name just a few examples. What’s most interesting is that these products can be designed and customized to cater to individuals or select groups of people—creating entirely new avenues to forge friendships, strengthen existing ones, and increase fandom around a particular league, team, player or sport. Additionally, those experiences may offer loyalty points or rewards to fans for playing the game—creating an entirely new incentive for users to log in.

What will be the next gaming experience to take the world by storm? Who knows. But one thing’s for sure, gamification is set to become increasingly more prevalent in the sports world in 2023.