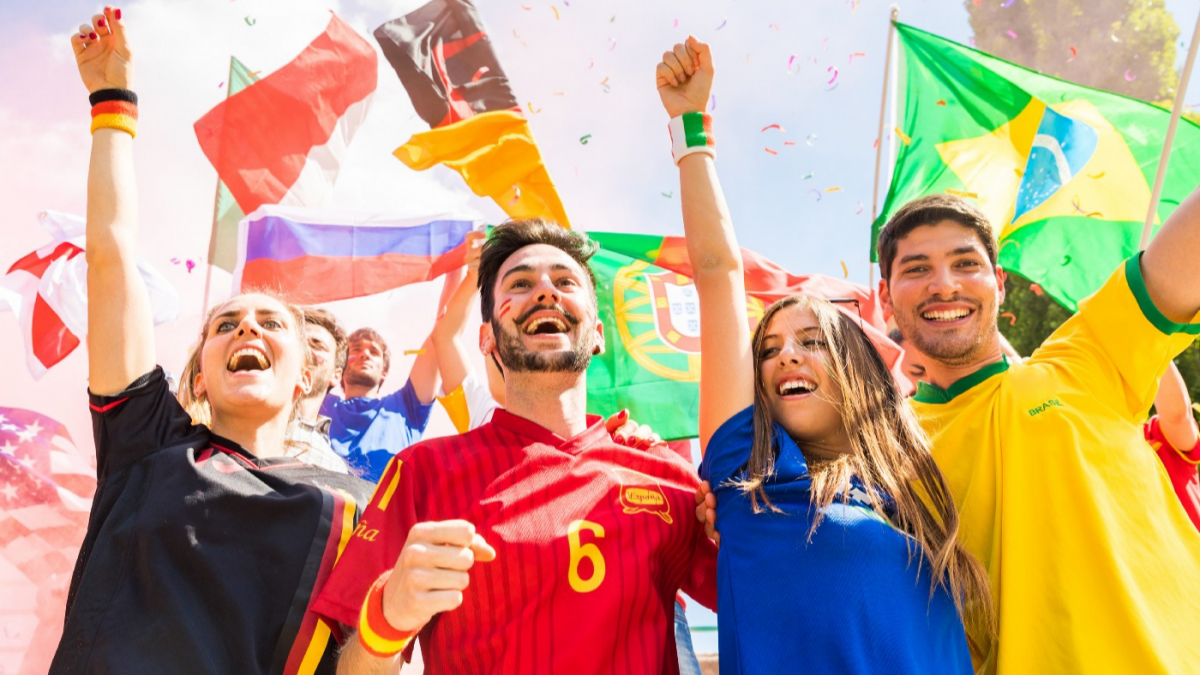 It’s an exciting time to be a sports fan.

Technological advances over the last decade alone have significantly changed the way we consume sports on a daily basis. We no longer have to wait for the next block of live sports news to watch highlights of a game that ended hours ago. We know exactly what is going on with our favorite athletes thanks to their social media accounts. Our fantasy statistics are just a few taps away. Augmented reality and virtual reality are going to change the way we watch sports both at home and at venues. We have the sports world at our fingertips, everywhere we go and at any time.

According to Dennis Deninger, faculty in the Sports Management Department of Syracuse University’s Falk College, the advancement in streaming technology has had the most significant impact on how we currently consume sports.

“I think the technology that has allowed us to distribute just as if it were HD TV but via the internet, it is what has made the biggest impact,” Deninger explains. “Because that’s given viewers more choice and when people have more choice it gives them more power.”

Where the people are going is where we’re going. Of course it’s not that simple. More choices and more power for the fans means an imminent transformation on the side of the media rights holders, leagues and teams.

But the business will adapt, says Deninger, who also authored the book “Sports on Television: The How and Why Behind What You See.”

“The broadcasters are adapting to OTT, and as the business shifts, and I hate to say this, but cable systems will go the way of the video store. As distribution changes and technology changes so do business models.”

We’ve already seen the beginning of such a transformation in the form of NFL Red Zone catering to fantasy football players. As for watching on the go, the NFL reported in the midst of the 2018 season that mobile viewership increased by 147 percent from the previous season after it divided up its mobile rights between CBS, Verizon, ESPN, NBC Universal and Fox Sports. The shift could be even more drastic in the years to come, when the NFL negotiates new domestic deals.

By then, 2022, things could shift again. According to PwC’s 2018 report “Sports Industry: Lost in Transition?” within the next three to five years, users are going to consume more highlights and video on demand rather than live games. But not only will fans be consuming more highlights, they’ll be deciding on the content within those highlights. They may not be editing the footage themselves, but rights holders will need to personalize highlights based on customer intelligence and fan behavior. It means more automated content based on what the fan wants and the ability to generate that content as quickly as possible.

As for live games, PwC’s report predicts that live content will be the second most consumed type of sports content. But, similarly to Deninger’s beliefs, the report specifies that those live games will be produced by today’s leading tech giants — Amazon, Google/YouTube, Facebook, among others — rather than traditional TV broadcasters.

This is true for the in-stadium experience as well. Teams and leagues are going to have to adapt and find new ways to engage fans and get them out to the ballpark. Whether it’s following in the footsteps of Mercedes-Benz Stadium in Atlanta and slashing food and drink prices, or finding ways to integrate AR into the viewing experience.

The transformation is well underway — it’s evident in the greater number of highlight videos posted on social media during live games and the rise of OTT for those who are on the go or have decided to part ways with traditional cable subscriptions. Where the fans and technology go, sports consumption will follow. It’ll be fascinating to see where we go next.