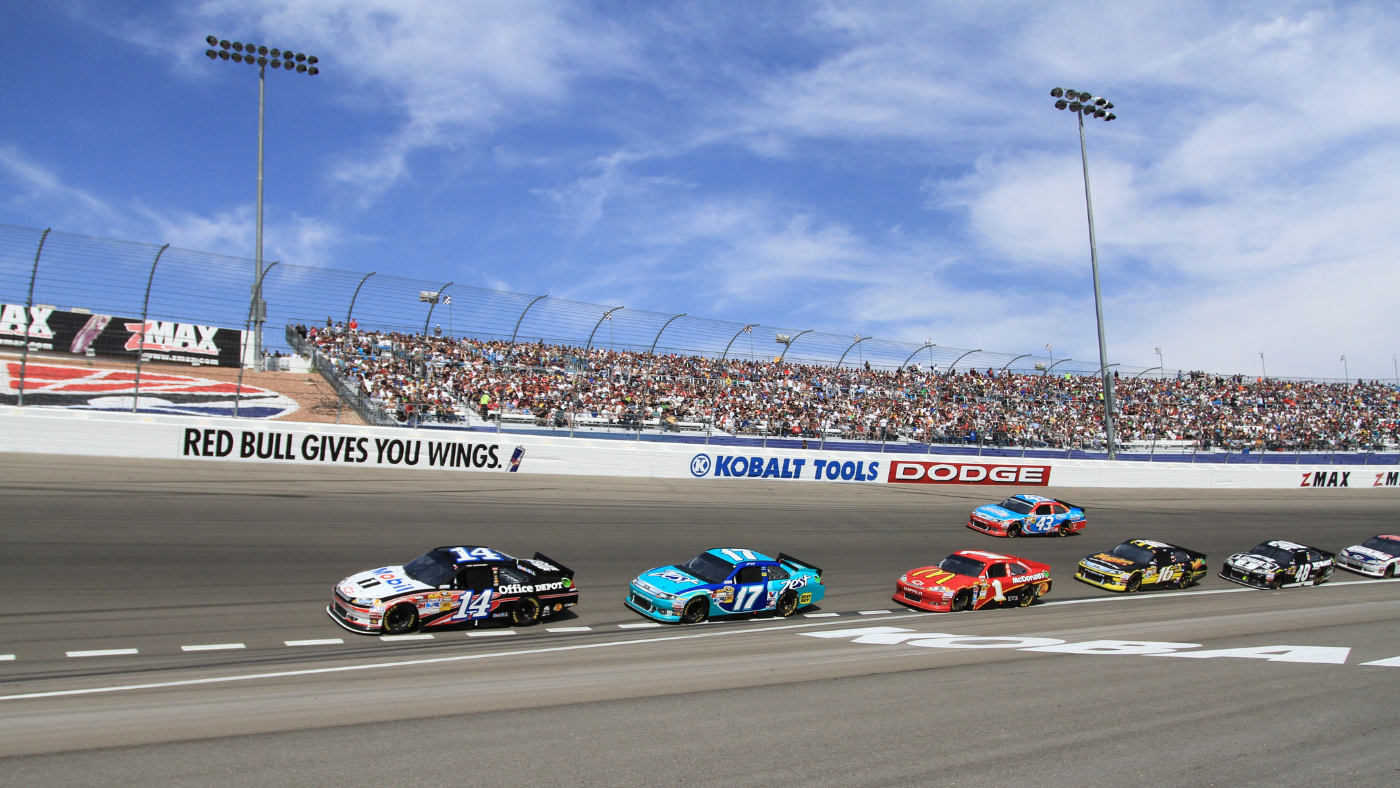 NASCAR has long been one of the most popular spectator sports in America, but as the world has changed so has the way people consume content.

Modern-day fans seek emotion, relatability, and authenticity. While they admire their favorite sports stars for their athletic feats, social media and digital content have provided a much-desired look into their personal lives. And in turn, fans become more connected to the players, teams, and leagues than ever before.

In the midst of a stark shift in NASCAR’s public perception, NASCAR has introduced NASCAR Studios, an agency-like division to work with industry leaders on digital and social media projects. Whereas NASCAR had previously relied heavily on siloed content, social, and editorial teams, NASCAR Studios brings all forms of content under one roof, emphasizing deep storytelling and on-demand content across all platforms. After spending over 19 years at Fox Sports, most recently as the Vice President of Fox Sports Content Studio, it was clear to the NASCAR executive team that Amy was the perfect leader to bring this vision to life.

Although Anderson has only been in her role for 7 months, her fingerprints can be found all over NASCAR Studio’s recent productions.

A two-part series titled NASCAR Next Now: Class Reunion brings fans down memory lane, revisiting ten years of memories from the 2011 NASCAR Next Class drivers like Kyle Larson, Bubba Wallace, and Daniel Suarez. The series was pushed live on Twitter and then back to YouTube for people to watch at their own convenience.

“It’s really hard in a sport that has helmets for people to understand who the characters are,” Anderson said. “Giving fans a lot of access points to our drivers is a top priority and it’s been amazing to bring that to life so far.”

NASCAR Studios aims to strengthen relationships with existing fans and welcome new ones into the fold by focusing on what’s outside the broadcast, with a more engaging and intimate style of storytelling that explores the many colorful personalities, unique rivalries, and fascinating stories that make up the sport.

The introduction of in-car cameras is a perfect example. After trailing four in-car cameras during select races, NASCAR rolled out the technology to the full field, capturing a wealth of footage from each driver’s perspective. Complementary to the broadcast, the in-car cameras give fans a deeper look into the fatigue, competition, and emotions that go into driving a car for 400 miles at over 100 miles per hour.

But organizing, creating, and distributing from such a vast library of content is no easy feat. For that, NASCAR relies heavily on its partnership with WSC Sports, which according to Anderson, has been a pivotal cornerstone of its success.

“WSC helps us instantly create content for each of our social channels and specifically tailor it to how users want to ingest it,” she said. “In addition to the standard broadcast clips from 36 races each season, we use 40 different in-car cameras to enhance our storytelling. WSC houses the content from all of these and lets us build the storytelling in one centralized location. It’s incredible to me.”

Not only does WSC’s highlight automation help improve the workflow speed of NASCAR Studios, but it allows them to spread the reach of its content farther and wider. Instead of focusing on the logistics of content creation, the team can direct all of its efforts toward quality storytelling and effective distribution.

“It eliminates the wait time for content,” Anderson raved. “Our social managers can make a decision in real-time based on the narrative they need to deliver for fans. We haven’t needed to rely on many other tools because it has everything we need.”

With the help of WSC, NASCAR Studios is well on its way to becoming a content powerhouse that will continue to shape the future of the sport. But to do this successfully, NASCAR needs to remain innovative, nimble, and aggressive in driving conversations both on and off the track. While it may seem “off-brand” for a more traditional league like NASCAR to have fun on TikTok, it’s essential for the continued growth of the sport.

“The biggest thing for us is to create the content as the platform wants you to deliver it and make sure that the people we feature in our content are right for the demographic we want it to reach,” she said. “We want to be able to turn on a dime and be involved in the conversations. We should be showing up on those platforms in new and unique ways and surprising people with who we are, but then also educating and continuing that story.”