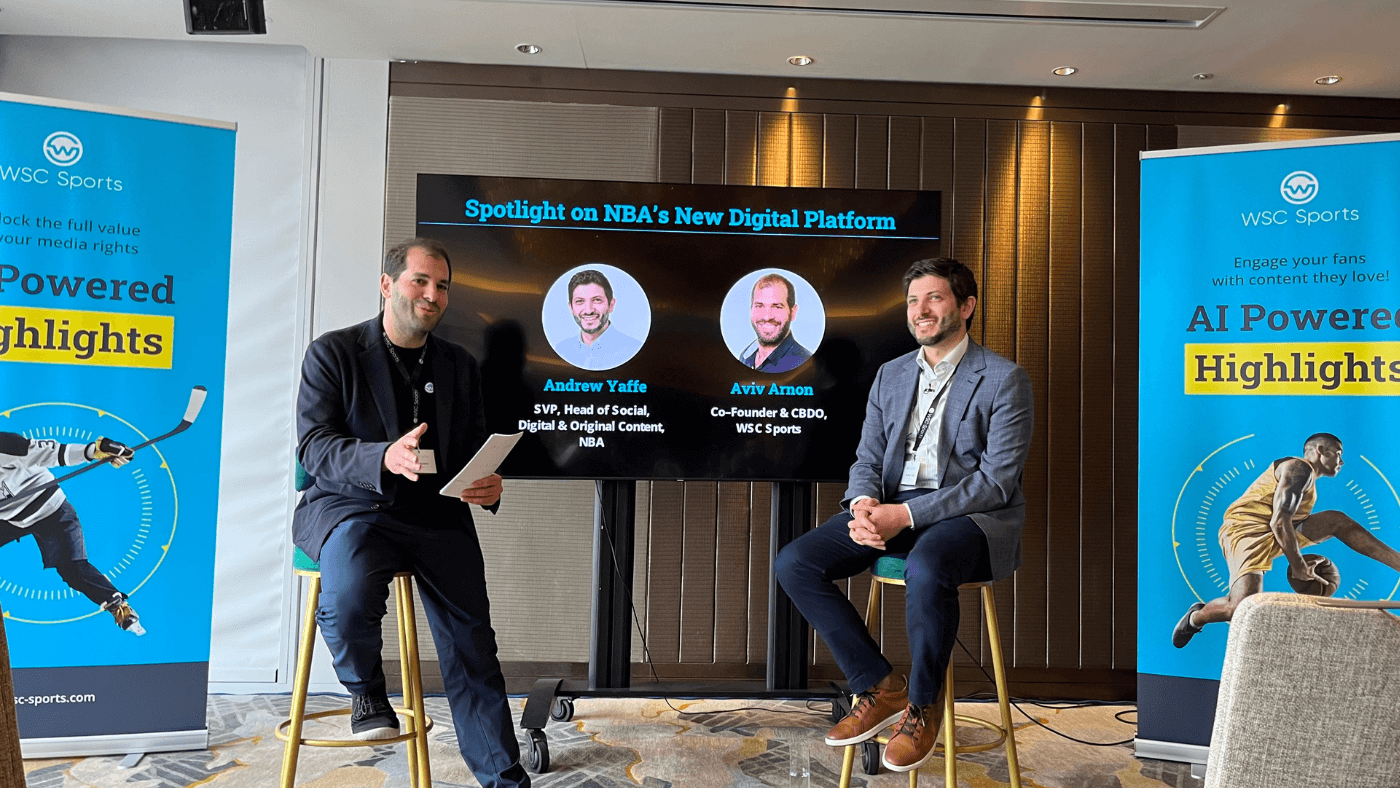 With tens of millions of NBA fans all over the world, it’s no surprise that when it comes to content, no two fans want to see the exact same thing. The question is how do you personalize and deliver quality content at such a large scale? That’s exactly the task at hand for the league’s SVP, Head of Social, Digital, and Original Content, Andrew Yaffe.

A couple weeks back, we invited Andew to sit down with us at an event we hosted in London, to talk to our audience about some of the innovative things he’s doing, specifically around the new NBA app that launched just before the start of the 2022-23 season.

Featuring a new, sleek design that’s chalk full of vertical content, the app actually looks and feels more like a social media platform compared to your traditional sports app. Part of the team’s goal was to make it easier to be an NBA fan—and if you download the app and check it out, you’ll find that you have unprecedented access to everything that’s happening around the league, from in-game highlights, to recaps, and even behind the scenes footage and original content.

To watch the full session, fill in this form.

It’s been a privilege for us to work with Andrew and his team on delivering the highlights that are featured on the app; at a scale that’s able to satisfy fans all over the world with the best plays from the players they want to see most. By using WSC Sports’ platform, the NBA can deliver thousands of highlights on a given night thanks to the powerful AI and machine learning algorithms that make up the foundation of WSC Sports’ technology.

Now, on any given night, the NBA can test things like every dunk or every made basket by a player from France, and then deliver that to a French audience—something that simply wouldn’t be possible without automation.

“From early days on social media as a focus, to figuring out how we can build all of these different tools and truly have thousands of highlights on a given night requires thoughtful partnership….without the ability to automate these highlights at scale we wouldn’t be able to deliver.”

Check out WSC Sports co-founder Aviv Arnon, in conversation with Andrew, as they discuss some of the things that our teams have worked on together. 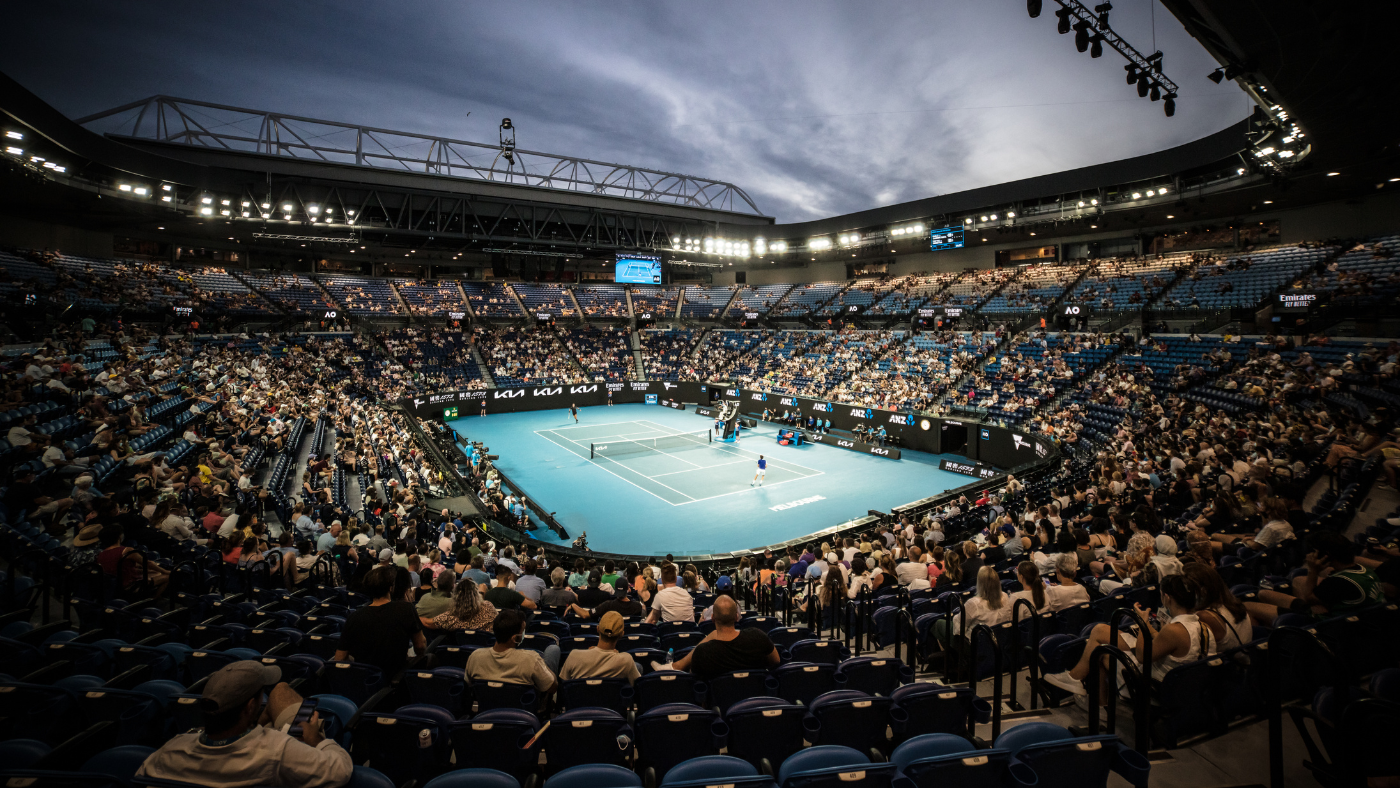