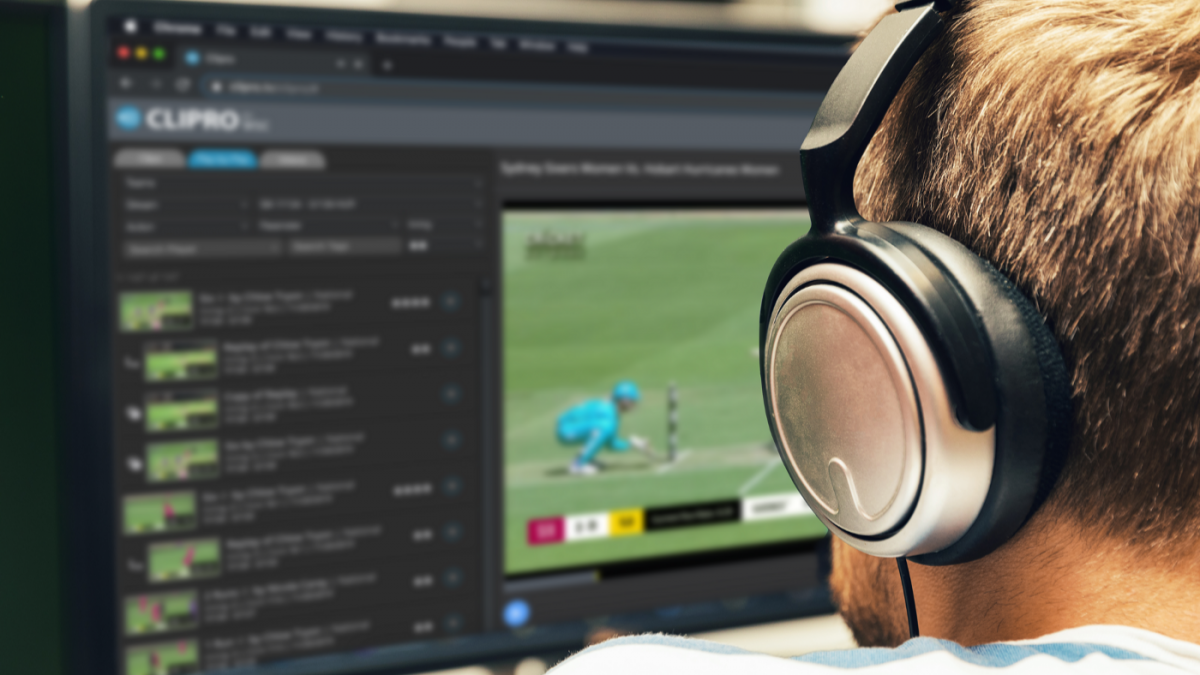 Digital Innovation Empowering the Growth of Women’s Cricket in Australia

Women’s cricket in Australia has extended its on-field dominance to off the field and continues to set records across the digital landscape. A focus on digital content and adoption of new technology has allowed Cricket Australia to tell the story of the world’s most successful Cricket team, the Australian Women’s National Team, current holders of the T20 World Cup, Ashes, and the longest winning streak in international one day cricket.

Australia’s Women’s Big Bash League (WBBL), currently in its fifth season, has already cemented itself globally as the top women’s cricket league and viewership of the WBBL continues to grow year-on-year. This season, live games are accessible to a wider audience, with matches being broadcast via television as well as streamed on Seven Network, FOX Cricket, Kayo and Cricket Network — as well as ABC Radio.

Cricket Australia’s digital platforms have been able to maximize coverage of the women’s game, giving fans more access than ever before by live streaming non-broadcast matches, including the women’s national team’s international tours, as well as behind the scenes video content. Meanwhile, access to broadcast quality footage and streaming services has provided Cricket Australia with the means to further promote the women’s game with both partnerships and the distribution of short-form content, such as game highlights.

New digital content partnerships have helped extend reach beyond traditional Cricket audiences. This includes initiatives with Mamamia, “a media company with a purpose: to make the world a better place for women and girls,” and Facebook, through which WBBL matches are live-streamed to a larger and new audience.

Technological advancements, such as the automation of video highlights by WSC Sports’ AI platform have aided Cricket Australia in gaining a broader audience reach by creating even more Women’s Cricket content, especially short-form video. “We can deliver over 100 posts on any given match day across multiple channels,” says Mike Morris, Digital Commercial Manager, Cricket Australia. “The nature of social media is such that speed, relevance and authenticity are crucial to serving the demands of our fans in the right way.” Using WSC Sports has helped Cricket Australia create more women’s content and faster, helping ensure fans are up to date.

Cricket Australia’s total online fan base continues to grow with 1.4 billion video views on social channels globally in fiscal year ’19 and have more than 23 million followers.

“The fact that we have enjoyed continuous growth is the most valid proof point that we are surfacing the right content to fans in the right way,” says Morris.

Video content and the use of technologies have been instrumental in helping women’s cricket grow in Australia to the “strongest it has ever been.” And this is just the beginning of an exciting summer for women’s cricket. Australia will host the ICC Women’s T20 World Cup in February and March. The Final is scheduled for March 8th, 2020, on International Women’s Day, with the aim to set a new world record for the highest attended standalone women’s sporting event.